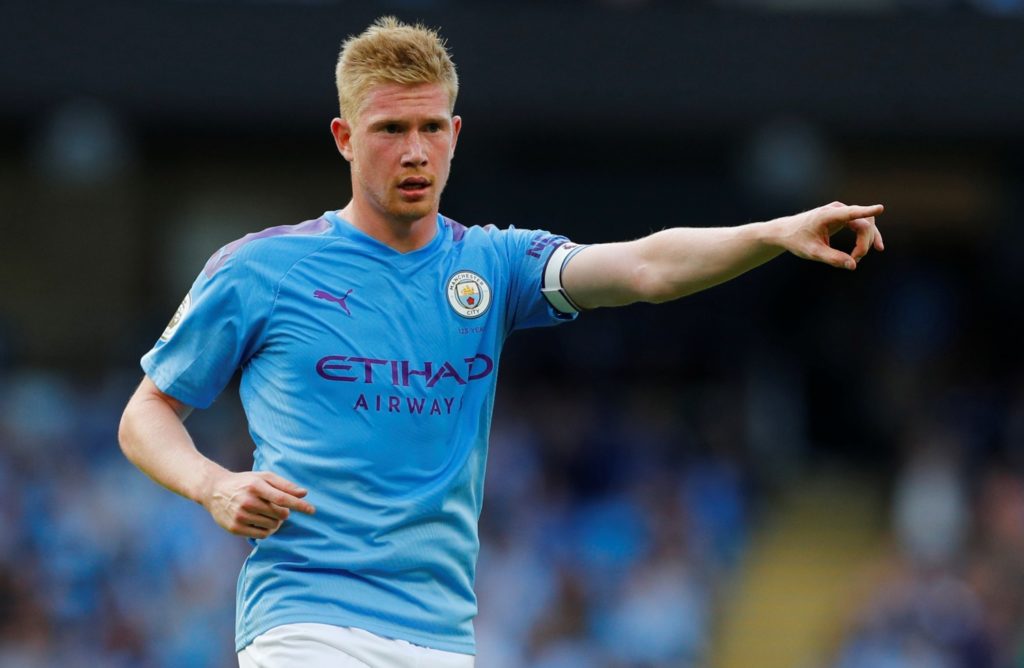 Gameweek 23 is nearly upon us, and it is time for us to pick our Starting XI as players try to plan for the first double gameweek of the season.

Last week we brought you some alternatives for Tottenham striker Harry Kane, and we have done our best to pick out the best first-team for the week ahead.

The Brazilian has scored 59 points this season, and that is not as good as some of his rivals, with the likes of Kasper Schmeichel scoring 88 at £0.6m cheaper.
However, City are flying at present, and they face a goal-shy Crystal Palace who are still nursing several first-team injuries. Up to nine players are on the sidelines, and Roy Hodgson’s men have only scored two goals in their last four away games.

It might be boring to include him every week, but if you have had him since the start, you are probably smiling while reading this.
The England ace has scored a staggering 118 points so far, and he is the highest-scoring defender in the game.
Liverpool have kept six clean sheets in a row, nothing else really needs to be said. Get him in your team and enjoy his display against Manchester United on Sunday.

I know, this might sound silly…but the former Chelsea man is worth considering. If you had asked us a month ago to pick Luiz, well we would have ignored you.
BUT, Mikel Arteta has solidified his team at the back, and they face Sheffield United who can stutter on the road.
The Blades have failed to score in their last two on theirtravels, while Luiz also offers some potential attacking returns with his crazy free-kick routine.

The right-back has really impressed since Carlo Ancelotti arrived at the club and he has scored 29 points from his last five games.
West Ham can still not be trusted in front of goal, despite their 4-0 win over Bournemouth and even if they concede, Sidibe is playing really far forward for Ancelotti.

The youngster keeps showing his potential when Frank Lampard gives him the opportunity. He has scored 31 points so far, but he offers a cheaper option than Cesar Azpilicueta.
James scored 11 points last week, and with Newcastle next up he can add to his impressive haul.

After a double-digit haul last week, is @ChelseaFC's Reece James on your #FPL shopping list?

A bit like TAA, De Bruyne needs to be in your team at the moment if you want to do well and beat your friends in the mini leagues you all have.
The Belgian has 150 points so far, and he grabbed two assists against Aston Villa last time out. Palace are vulnerable, and we cannot put you off captaining De Bruyne.

Norwich might be struggling, but Buendia certainly isn’t. He has 71 points to his name, with 16 of them coming in the last three-game weeks.
Bournemouth look in dire straits at present, and with several chinks in their armour, Buendia should capitalise.

The Iran international missed training at the start of the week due to a few niggles, but boss Graham Potter confirms he is back and raring to go.
Jahanbakhsh faces an Aston Villa defence that cannot really defend and he has scored 18 points in his last three outings.
If he is up for it, we could get a big points haul coming our way.

The Senegal international has been Liverpool’s best attacking weapon this season which is high praise considering they also have Mohamed Salah and Roberto Firmino.
With 143 points already in the bank, Mane can cause carnage for the Manchester United defence.

If you have had Vardy since week one, you may find yourself in a great position in the FPL rankings. He has missed two weeks of action and still scored 149 points with half of the season still to go.
A trip to Burnley comes next, and Nick Pope looks out of sorts at the moment, so the two go hand in hand.

Ings has had a tough few years, and it is great to see him playing with so much freedom. After two serious knee injuries, Ings might be finally back to his best, and a place on England’s plane for the European Championships could be his.

He ran the show against Southampton last week, and he comes up against a Wolves team who had to play in midweek, and they looked shattered.