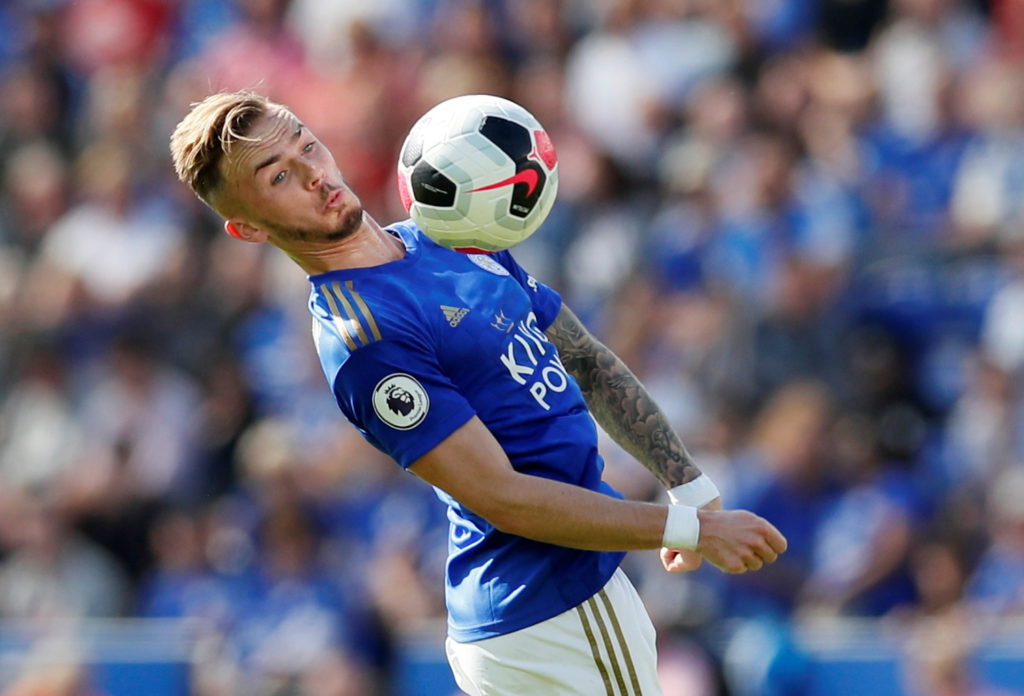 The Foxes playmaker, who is hoping to be part of England’s Euro 2020 squad this summer, is a man in demand and bosses at Old Trafford are said to be at the front of the queue to secure the £70m-rated player.

Premier League champions-elect Liverpool have also been touted as a potential destination for the talented 23-year-old in recent weeks.

City’s believed interest in Maddison, however, may come as a surprise to their two biggest rivals, with youngster Phil Foden getting a chance in recent games to press his claims as David Silva’s immediate successor.

The 19-year-old academy graduate certainly has not done his reputation any harm but boss Pep Guardiola is said to feel his midfield still needs a further upgrade when Silva waves goodbye at the end of this season after a decade of service at the Etihad.

It is understood City’s scouts have flagged up Maddison as having the sufficient quality on the ball that Guardiola craves from all his midfielders.

There are suggestions Foden could move out wide should winger Leroy Sane move to Bayern Munich in the close season, freeing up additional space for another creative midfielder to subsequently join City’s ranks.

Maddison had two of his more forgettable games in the Premier League defeats to City this season – although it seemingly has not lowered his stock.

Bosses at the King Power will undoubtedly be sensing an opportunity to kick start an auction if the two Manchester heavyweights do decide to come knocking in the next few months.

City certainly have the cash to compete but until the fate of their appeal against UEFA’s recent two-year Champions League ban is known, they may find Maddison has more attractive options to choose from.