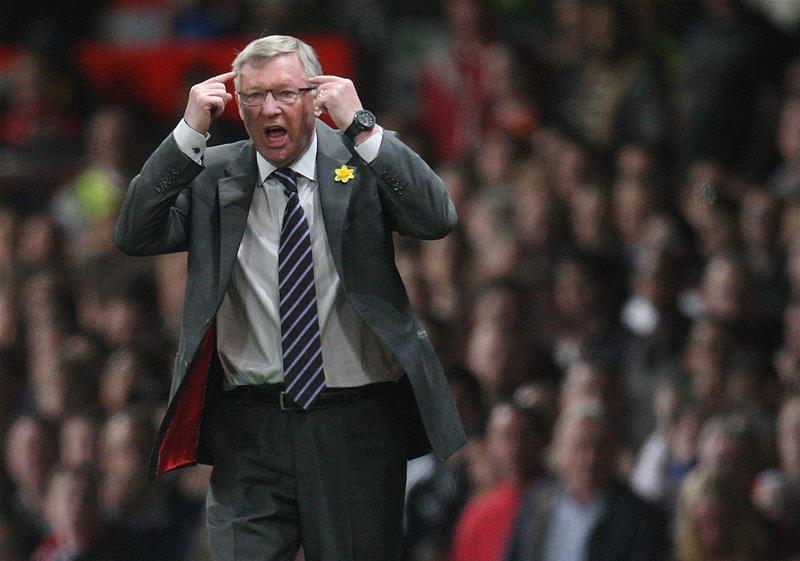 Wolves’ 3-2 win over Southampton on Saturday was impressive but there have been plenty more spectacular comebacks over the years.

Nuno’s side are making a name for themselves this season as the comeback kings.

On three occasions this season, they have turned games on their head to come back and win, the latest of which was Saturday’s 3-2 victory away at Southampton.

Over the years, the Premier League has served plenty of classic comebacks, with some defying all reason and logic.

Here are five of the best (or worst, depending on who you support).

When Spurs were the Red Devils’ opponents, Ferguson would chirp up and declare “Lads, it’s only Tottenham”.

Harsh, but Spurs were never a team that challenged for honours and were always viewed as flaky when it came to big games.

So when goals from Dean Richards, Les Ferdinand and Christian Ziege put Spurs 3-0 up at half time in their Premier League clash, Ferguson perhaps wasn’t as worried as the rest.

Indeed, United stormed back to victory to cement their place as one of the most ruthless teams ever seen on British shores.

Andy Cole, Laurent Blanc, Ruud van Nistelrooy, Juan Sebastian Veron and David Beckham all scored to write themselves in the record books and do nothing to help Spurs’ ailing reputation.

Wolves aren’t just the comeback kings this season – they managed a sensational riposte against Leicester in their first Premier League season.

A brace from Les Ferdinand, who won’t enjoy his name cropping up once again, and a strike from Riccardo Scimeca saw Leicester go into the break 3-0 up.

Two goals for Colin Cameron and one each for Alex Rae and Henri Camara kickstarted Wolves’ season, though neither side would go on to survive in the Premier League.

The day when Arsenal’s title challenge started its irreversible decline – and a day to remember the late Cheick Tiote.

It had been seven years since Arsenal last won a Premier League title and, in that time, Arsene Wenger attracted much criticism for his perceived dereliction of his defence and for his sides lacking the resilience in tough situations.

That became evident when they threw away a 4-0 half-time lead in the most amateurish fashion.

Abou Diaby’s petulant red card early in the second half was the catalyst for Newcastle’s comeback and two Joey Barton penalties and a Leon Best effort made it a nervy end for Arsenal.

And, as a Newcastle corner was cleared to the edge of the area, it fell so sweetly to Tiote who rifled in a left-footed volley, which proved to be his only ever Premier League goal, to send St James’ Park into bedlam.

Sir Alex Ferguson saw virtually everything in his long, unrivalled managerial career but his swansong at West Brom provided a brand-new experience.

Ferguson had never been involved in a 5-5 game in his previous 1,499 games as United manager but a stirring comeback from West Brom saw them snatch a point from the champions.

United were 3-0 and 5-2 up at different stages of the game but a late brace from Romelu Lukaku and one from Youssouf Mulumbu saw Ferguson’s career end in the unlikeliest of manners.

“Crystanbul”, as it is cruelly known to Liverpool detractors, is a game which essentially marked the end of their nearest title challenge for over 20 years.

The Reds arrived at Selhurst Park in a sombre mood after losing 2-0 against Chelsea the week before but a commanding first hour saw them lead 3-0.

However, as blistering as their attack was that season, the defence was still vulnerable and Damien Delaney’s goal sent the backline into jitters.

Dwight Gayle’s double saw Liverpool drop more points and even though they still led in the table, City had a game in hand which ensured they would win the title and prolong Liverpool’s wait, much to the dismay of Luis Suarez.