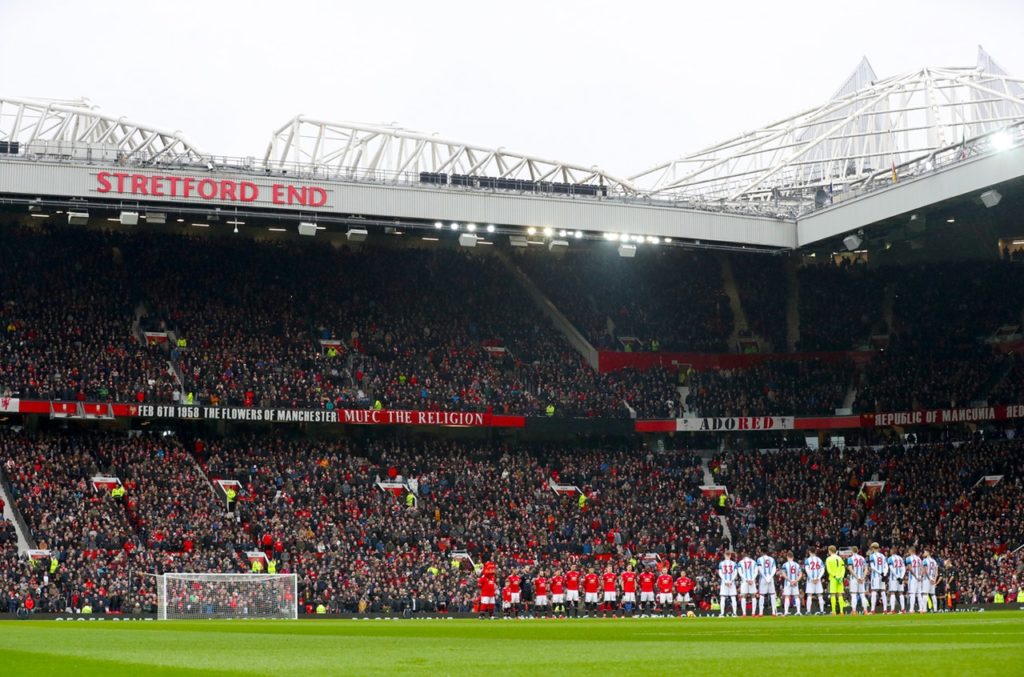 Reports claim Manchester United fans are planning a mass walkout at Old Trafford to protest at the club's owners.

There appears to be growing unrest amongst the fans at the owners of the club and the way it is being run by executive vice-chairman Ed Woodward and now plans are afoot for a mass protest.

The organisors of the walkout are calling on fans to leave the stadium in the 58th minute of the game against Wolves on February 1, the game will be marking the anniversary of the Munich air disaster, hence the 58th-minute gesture.

The protest against the ownership of the club by the controversial Glazer family is the first real sign of unrest at Old Trafford as results in the Premier League have seen them lose their grip on a European spot.

The home defeat to Burnley, the Clarets’ first success at Old Trafford in 58 years, in mid-week means that, whilst still in fifth spot, they are just three points above ninth-placed Southampton.

“It's not been nice losing two games but we go again. You've got to go on to the next one with the right mentality and look forward.”#MUFC pic.twitter.com/kJN3HWjs2G

The game on Wednesday ended with the ground just a quarter full after tens of thousands of fans made their feelings known by leaving early in protest at the state of their club.

Meanwhile, in more bad news, United have been have been fined £20,000 for failing to “ensure their players conducted themselves in an orderly fashion” during the Premier League game against Liverpool.

Several United players surrounded referee Craig Pawson after Roberto Firmino’s goal was initially allowed to stand in the 26th minute of the match.

The video assistant referee subsequently ruled the goal out for a foul on goalkeeper David De Gea, but United have been sanctioned for their reaction to the initial on-pitch decision.

An FA statement read: “Manchester United FC has been fined 20,000 after admitting a breach of FA Rule E20 and accepting the standard penalty.

“The club failed to ensure its players conducted themselves in an orderly fashion during the 26th minute of a Premier League fixture against Liverpool FC on 19 January 2020.”