Home Premier League Manchester United On This Day: United fight back at the Bridge

On This Day: United fight back at the Bridge 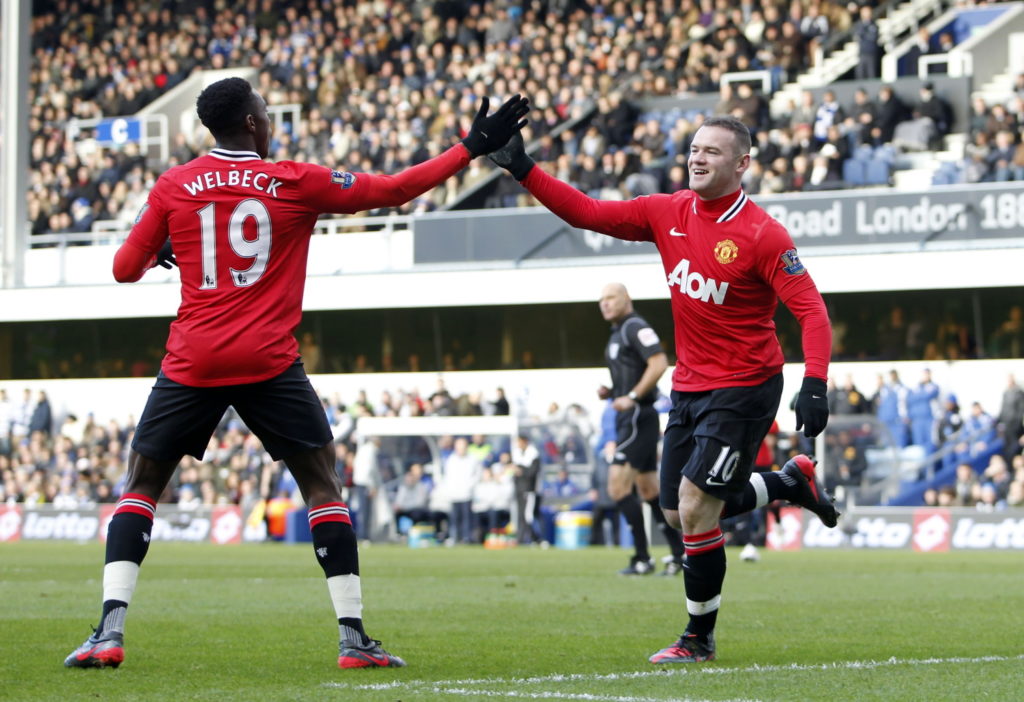 Manchester United came from three goals down to snatch a point against Chelsea at Stamford Bridge on February 5, 2012.

Stamford Bridge had proven to be a tough place to go for United and they arrived in west London without a victory at Chelsea in a decade.

However, they were in fine form when they made the trip in 2012 following three successive victories and tasting defeat on just three occasions.

The Red Devils sat second behind Manchester City on goal difference, with the cross-city rivals threatening to leave the rest of their rivals behind.

But Chelsea, who lay in fourth after back-to-back draws against Norwich and Swansea, were out to derail United’s title challenge.

Just 24 seconds into the second half, Juan Mata, who would go on to join United in January 2014, scored a stunning volley before David Luiz made it 3-0 with a deflected header on the 50-minute mark.

United were crumbling in the capital but Sir Alex Ferguson was never one to accept defeat and he went all-out attack with the introduction of Javier Hernandez.

The visitors were handed a lifeline not long after when Patrice Evra went down in the box under a challenge from Sturridge, with Wayne Rooney doing the rest from the spot to notch his 14th goal of the season.

Rooney was handed a second opportunity from 12 yards out when Branislav Ivanovic up-ended Danny Welbeck with just shy of 20 minutes left to play.

He managed to block out the hostile atmosphere and sent Petr Cech the wrong way to get his side within touching distance.

The comeback was complete in the 84th minute when ‘Chicharito’, given far too much space from six yards out, headed home a Ryan Giggs cross.

Chelsea had a late opportunity to restore their advantage but David de Gea produced an extraordinary save to deny Mata his second of the game.

United were undoubtedly the happier of the two clubs to shake on a point after allowing Chelsea to take what looked to be an unassailable lead.

A stunning Stamford Bridge comeback for @ManUtd, #OnThisDay in 2012 pic.twitter.com/bYdKUIHdai

However, the season ended in heartbreak as City pipped them to the title in the most dramatic of circumstances on the final day of the season after a remarkable turnaround of their own against Queens Park Rangers.

Chelsea, meanwhile, parted company with Andre Villas-Boas a month later and installed Roberto Di Matteo as caretaker manager for the remainder of the season.

They finished in a disappointing sixth place but remarkably went on to win the Champions League thanks to a penalty shoot=out victory over Bayern Munich.