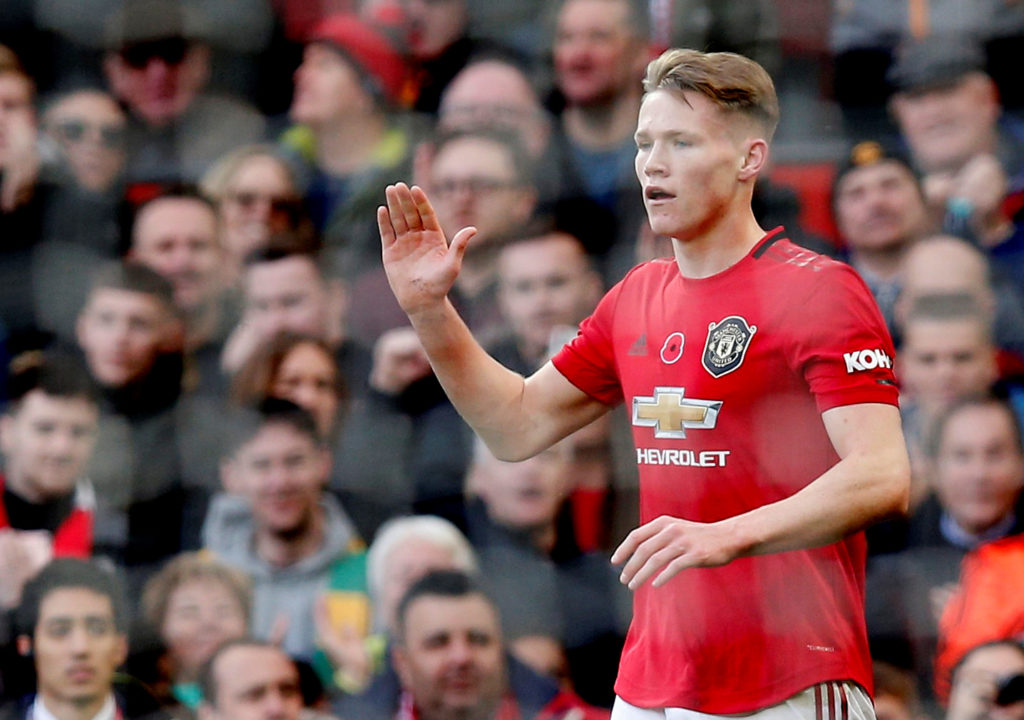 Scott McTominay has his sights set on silverware as the injured Manchester United midfielder edges closer to a return.

One of few shining lights in a challenging season, the ever-improving 23-year-old midfielder has been sidelined with a knee injury since Boxing Day.

Ole Gunnar Solskjaer expected McTominay to be out until early March with an injury that the Scotland international is stepping up his recovery from during United’s warm-weather training camp in Spain.

The midfielder started the trip to Marbella doing work away from the group with Axel Tuanzebe, but he hopes to join in the main session by the end of the week as he closes in on a return.

“It has been going well,” McTominay said of the recovery process. “Obviously, it is never nice watching football matches when you have been playing, you want to be involved and you want to be helping the team as well.”

On the comeback trail 💪

The perfect dose of #MondayMotivation from @McTominay10, as he talks about his injury rehabilitation 😤#MUFC

McTominay is full of praise for United’s medical staff after helping him on the road to recovery, with their support particularly felt “when you’re feeling a little down in the dumps because you can’t play”.

But the 23-year-old’s mental strength has helped him kick on ahead of schedule, leaving the Scotland midfielder focusing on a strong and successful end to the campaign.

Asked how big the determination is within the squad to finish strongly and possibly win two trophies, McTominay told club media: “Yeah, that is what I was just saying to some of the physios.

“It would be nice to come back and have a massive, massive push with the rest of the boys to get into some finals, get some trophies under our belts and really set the bar for next season, set a bar that we don’t step underneath.”

United face Derby in the FA Cup fifth round and Club Brugge in the Europa League last-32 over the coming weeks, while they will look to get their top-four tilt back on track against Chelsea after the winter break.