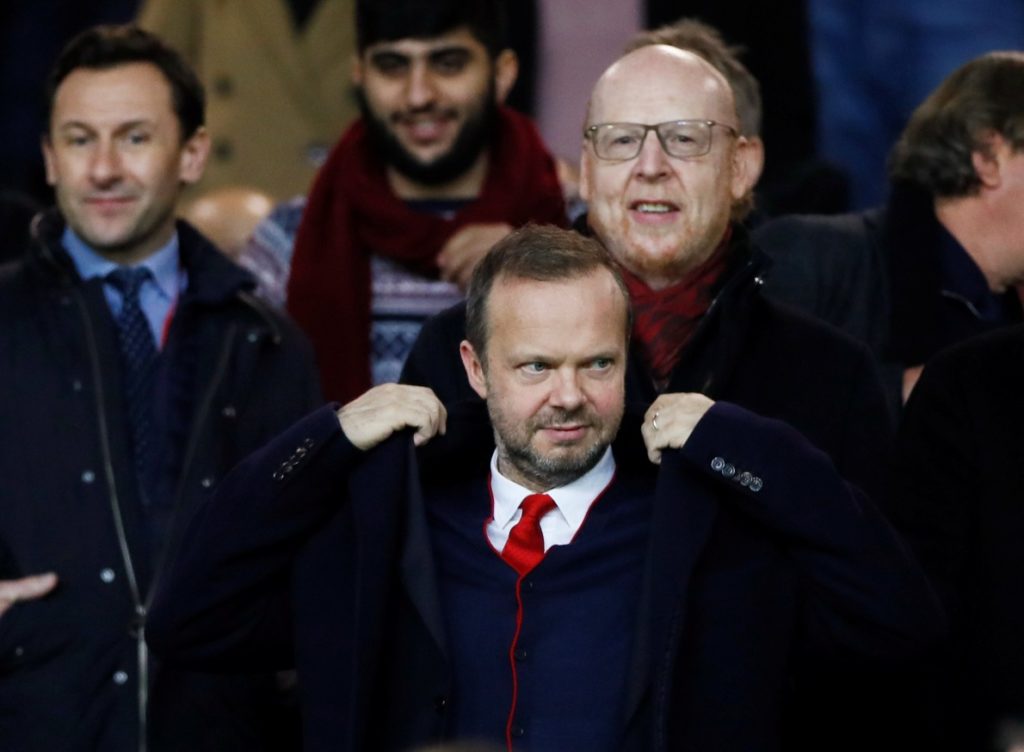 Manchester United executive vice-chairman Ed Woodward insists the club are heading in the right direction and has hinted at a big summer on the transfer front.

It has been another season of frustration for United fans, who have had to watch on as Liverpool have run away with the Premier League title, while their own team struggle to push for a place in the top four.

While the Europa League and FA Cup still provide a shot at silverware, it is shaping up to be another disappointing season for the 20-time league champions, but the under-fire Woodward remains defiant and insists everything is being done to get United back to the top.

The January acquisition of Bruno Fernandes has been a welcome injection of quality at Old Trafford, but Woodward accepts there is plenty of work to do and has suggested more quality additions like Fernandes will be arriving in the close season.

“It is the overwhelming priority of everyone at the club to get us back to regularly challenging for Premier League and Champions League titles,” Woodward said in introductory remarks made at a recent fans’ forum.

“Although progress may not always be smooth, everyone across the club is focused and committed on playing their part in helping achieve those aims.”

Woodward went on to point out that the summer would be the time for the rebuilding job to continue, but they were delighted to land one of their top targets in the last window with Fernandes arriving.

£200million has been spent on new players following the appointment of Ole Gunner Solskjaer and Woodward says one of the goals now is to ‘achieve consistency in quality of recruitment’ as they look to move forward.

Josh King, James Maddison and Jadon Sancho are among the many names to be linked with a move to United, while a new striker is also sure to be high on the wanted list.