Barcelona to go all out for Inter ace Martinez 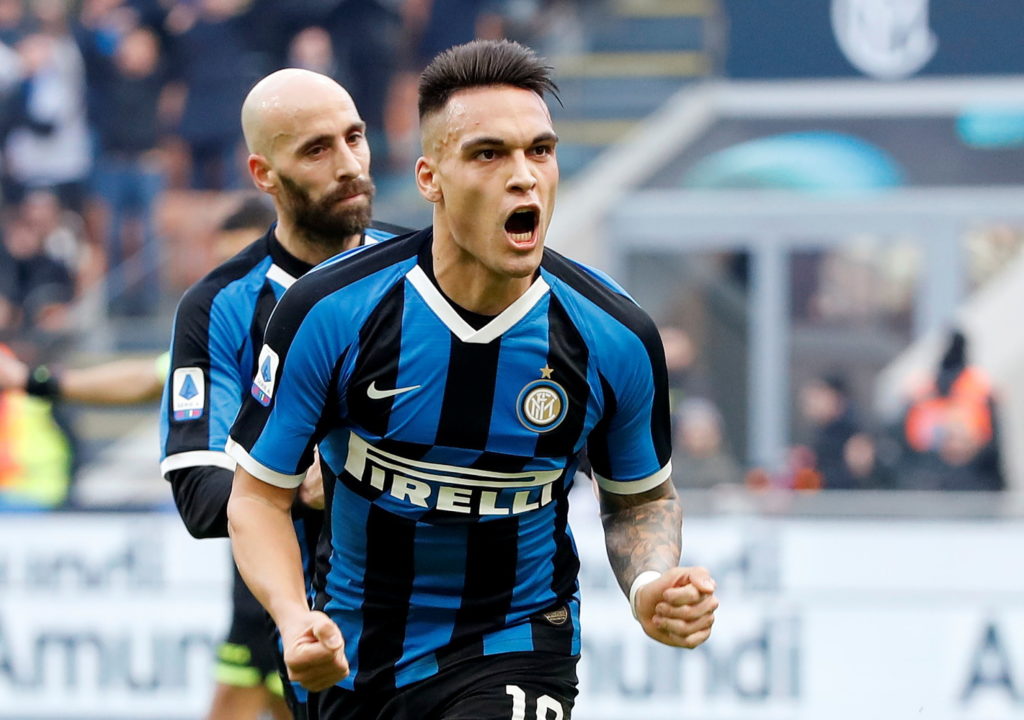 Barcelona will reportedly offer Arturo Vidal and Ivan Rakitic in the hope of convincing Inter Milan to part company with Lautaro Martinez.

Barcelona are seeking a long-term successor to Luis Suarez and Martinez, who has been in fine form for Inter, has been on their radar for a while.

They are currently attempting to bring an attacker in on an emergency basis due to Ousmane Dembele’s injury, but they are restricted to adding from another Spanish club due to La Liga protocols.

Reports suggest Barcelona will throw everything at Inter in the summer to try to snap up one of the brightest talents in European football.

Martinez has struck 11 times in 20 Serie A appearances for Inter this season and it’s understood that compatriot Lionel Messi has urged Barcelona to make their move.

The Nerazzurri paid £18.8million for Martinez in the summer of 2018 and they shrewdly added a £92million release clause into his contract.

After missing out on a reunion with Neymar last summer, the Blaugrana are desperate to land a major target.

Reports in Italy claim Barcelona will offer Vidal and Rakitic, who have less than 18 months left on their contracts at the Nou Camp, in an attempt to sweeten the deal with the Italian giants.

Manchester United and Real Madrid have also been heavily linked with the Argentina international and Inter could use that interest to their advantage.