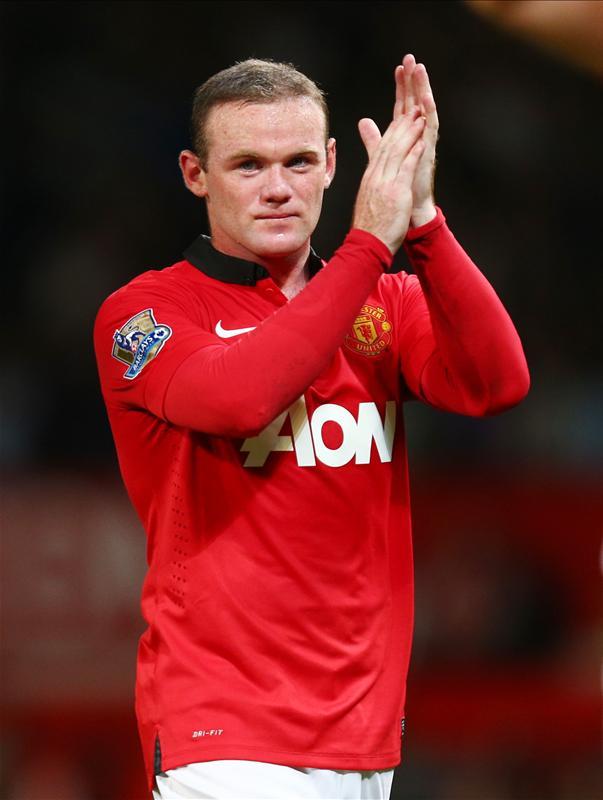 With no football to watch for the timebeing we’ve turned to the Premier League history books to get our fix.

This is a list of some of the best long range strikes since the start of the competition in August 1992, however, we must stress, they come in no particular order.

When someone mentions 90s Manchester classics you’d be forgiven for thinking of Oasis, but when it comes to Premier League football the standout moment is David Beckham’s blockbuster against Wimbledon at Selhurst Park on the opening day of the 1996-97 season for Manchester United.

Reflecting on the effort, legendary United boss Sir Alex Ferguson had this to say.

“How can you forget that 60-yard goal? He tried it about 10 minutes before he scored and I said to my assistant Brian Kidd, ‘If he tries that again, he’s off.’

“At the time, David was getting carried away a bit and you are always trying to keep his feet on the ground.

“When the goal goes in, Kiddo turns to me and says, ‘We’ll have to take him off!”

Xabi Alonso had a knack for scoring long range strikes for Liverpool and earlier in 2006 he smashed home a 70-yard effort in an FA Cup clash with Luton.

The Spanish star was an unthinkable distance away when he found the back of the net against Newcastle in the early stages of the 2006-07 season, although he was aided by visiting keeper Steve Harper doing his best Bambi on ice impression at Anfield.

Charlie Adam managed to beat one of the world’s best keepers from an improbable range as he spotted Chelsea’s Thibaut Courtois way off his line in April 2015.

Adam’s strike drew the Potters level but they ended up slipping to a 2-1 defeat at Stamford Bridge, although the Scot’s goal will live long in the memories of Potters fans regardless.

It is fair to say that Stoke keeper Asmir Begovic wasn’t going for goal when he punted the ball forward just 13 seconds into his side’s clash with Southampton at the Britannia Stadium.

A big bounce, combined with some suspect keeping from Saint’s Artur Boruc, saw the Bosnian get on the scoresheet, and into the record books.

“I feel amazing to be honoured in this way and as a goalkeeper I didn’t expect this to happen, not for this type of record anyway – I will take it though and enjoy it,” Begovic told the Stoke website.

“I really do appreciate this award, and the certificate will certainly take pride of place on the wall at home.

“So thank you to everyone at Guinness World Records for presenting me with this wonderful award.”

Wayne Rooney has scored some crackers in his time but few stand out more than his effort against West Ham in 2014.

The former England skipper was just inside the Hammers half when he let fly.

Speaking afterwards, Rooney simply described his strike as a “nice goal”; either he was being incredibly modest or had quite literally run out of superlatives.