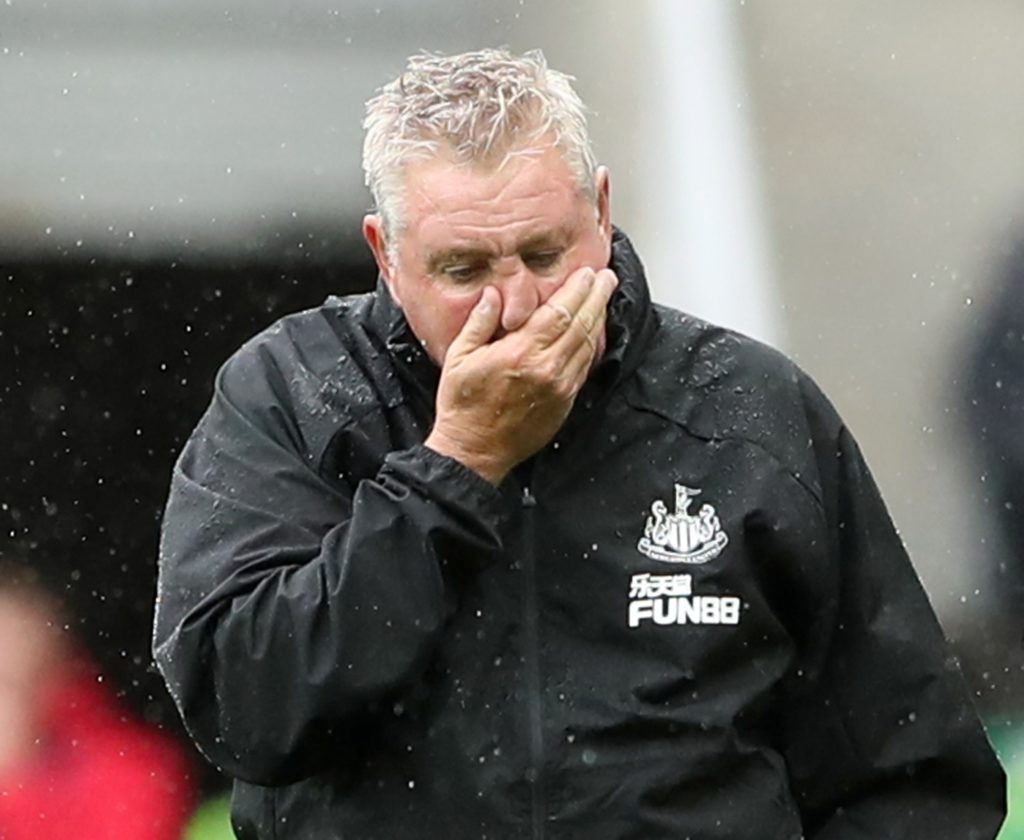 Newcastle manager Steve Bruce has revealed his frustration after his plans for a winter break were hit by the need for an FA Cup replay against Oxford United.

The Magpies were held to a goalless draw at St James’ Park on Saturday as Joelinton and Miguel Almiron squandered their best chances of the game.

Bruce, whose players will now lose much of what was supposed to be their winter break to prepare for the replay, has revealed his anger at the rest and feels there needed to be much more coming from his players to win the game against the League One side.

He said: “Frustrated, disappointed, upset. From the first minute to the last, we were never good enough in possession, the way we gave the ball away. Our whole demeanour wasn’t right and when that happens and you get off to an awful start, it encourages Oxford who, let’s be be fair, took part in the cup tie and made it difficult for us.

“But we made it really difficult for ourselves the way we surrendered possession, turned the ball over, and the amount of mistakes we made was ridiculous.

“We’re still in the hat, that’s what we have got to look forward to, but we’ll be better when we go to Oxford a week on Tuesday or whenever it is because basically I don’t think we could be as poor as we were today.”

Newcastle were set to have a healthy break between their next two Premier League games, with Bruce’s side hosting Norwich City on Saturday before their next encounter on February 16 against Arsenal in north London.

But now the Magpies and the U’s will do it all again at the Kassam Stadium on February 4 for the replay.