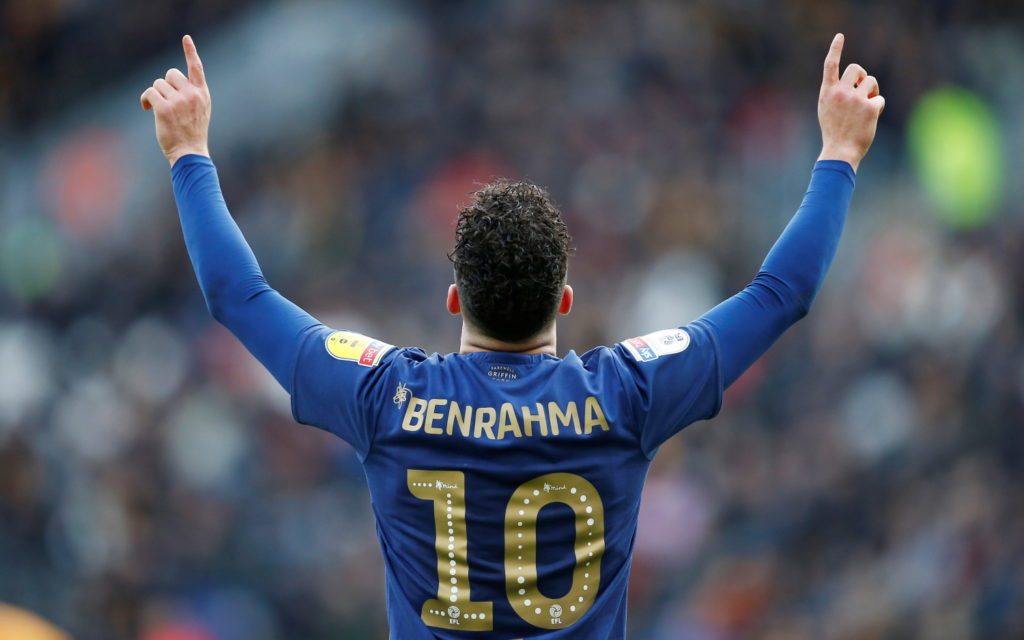 Newcastle sent scouts to watch Brentford winger Said Benrahma in action against Middlesbrough on Saturday as they ponder a summer move.

Benrahma was linked with several Premier League clubs last summer and speculation over his future at Brentford continued in January, however, he remained at Griffin Park after the 23:00 GMT deadline on January 31.

It was no surprise to see his name associated with teams at the highest level of the English football ladder after a stunning 2018-19 campaign.

The 24-year-old led the way for assists in the Championship last season, laying on 14, while he scored 10 times as Brentford finished 11th.

His impressive form has continued into 2019-20, scoring a further eight goals and picking up five assists to keep the west London outfit firmly in the hunt for promotion.

A switch to Aston Villa and a reunion with former Brentford boss Dean Smith was heavily touted last month but current manager Thomas Frank made it clear that he wasn’t for sale.

Brentford are hoping Benrahma can get them over the line in their pursuit of Premier League football and that would boost their chances of keeping him beyond this term.

However, should they fail to reach the top-flight, his time with the club is likely to come to an end after just two seasons with the likes of Leicester, Watford and Tottenham keeping tabs on his development.

Newcastle are the latest club to be credited with an interest in the winger’s services after they had scouts in attendance during Saturday’s clash between Brentford and Middlesbrough.

The former Nice ace played the full 90 minutes as his side made it back-to-back victories courtesy of a 3-2 triumph.

Reports suggest Benrahma, who is contracted to the second-tier outfit until the summer of 2022, could be available for as little as £15million.

He certainly fits the bill in terms of what Newcastle are looking for after they reportedly missed out on signing winger Jarrod Bowen last month.

The Magpies have scored just 24 goals this season, the joint-second lowest haul, and Steve Bruce is desperate to add to his attacking options.