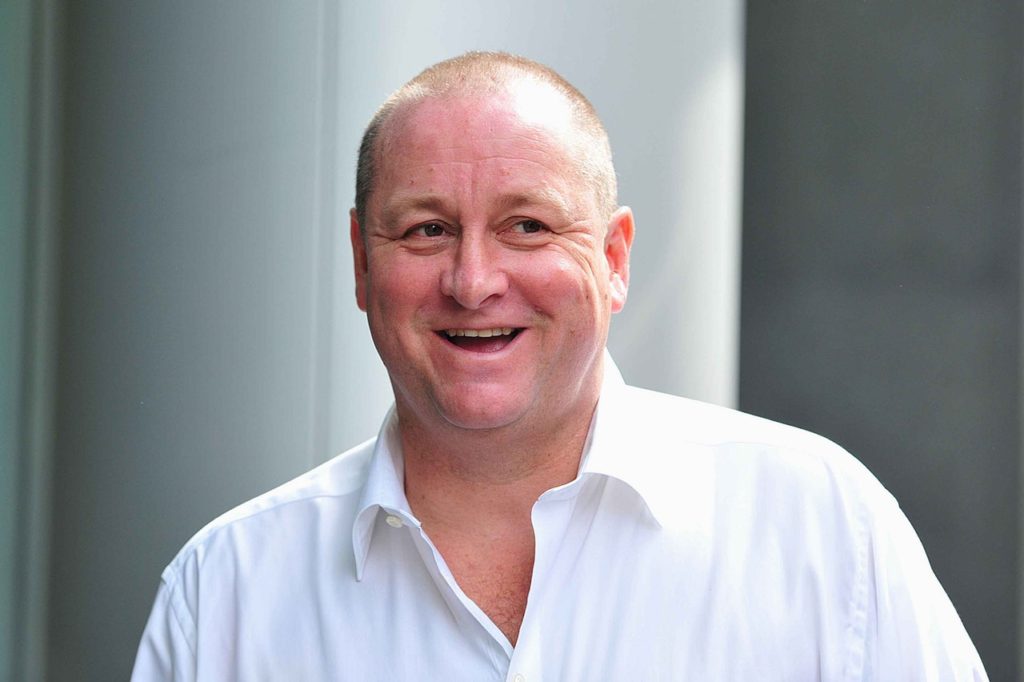 Reports that owner Mike Ashley is set to hand Newcastle manager Steve Bruce £80million in the summer suggests the club is still some way from being sold.

Ashley’s ownership of the Magpies has long been toxic and there are few within the fan base who would not want to see the Sports Direct magnate walk away from the club.

There have been tentative approaches over the past 12 months but it is open to question as to whether anyone has really come up with a feasible offer to force Ashley’s hand.

He had been reluctant to spend too much on new players, with previous manager Rafa Benitez getting by on a shoestring before the purse strings were loosened to a certain extent with Bruce at the helm.

News that Saudi Arabian Crown Prince Mohammed bin Salman was interested surfaced over the festive period but, once again, the trail has gone cold and the Tynesiders are left with Ashley.

There is no doubt he wants out but, with his business head on, he is not willing to let the club go unless someone pays what he wants – and he is not one for budging.

With that in mind, the fact that reports in the Northern Echo claim Bruce may be given significant funds at the end of the campaign, may point to the present owner staying put for some time yet.

That is the kind of money that Benitez could only dream of during his tenure and it is open to question how much the Spanish tactician could have achieved with significant funds to bring in quality.

Bruce will have to act wisely if the rumours are true as he does not want to risk another Joelinton situation, with the Brazilian having scored just one Premier League goal despite a club record £40m price tag.

If, as seems likely, the north-east outfit do manage to stay in the top flight this term, then it makes sense to invest in better players as Ashley wants the club to maintain as high a profile as possible for potential buyers.

The 55-year-old retail entrepreneur will eventually sell up when he gets what he wants but it remains to be seen when that happens.

A large chunk of cash being pushed the manager’s way will appease the fans to a certain extent but, although £80m is welcome, it would probably buy just one of Kylian Mbappe’s legs.