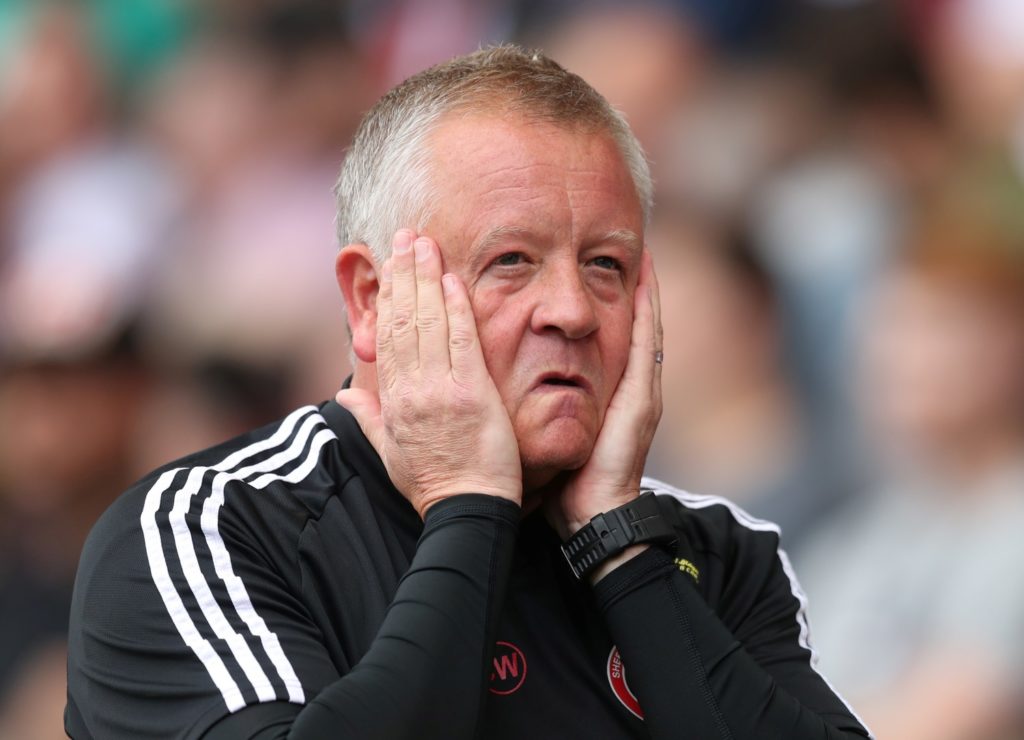 Chris Wilder has gone against the grain by saying he's against the winter break. But is the 'old-school' manager right to stick to his traditional beliefs?

Sheffield United boss Wilder has lit up the top flight this season with his honest press conferences and no-nonsense approach, while his side have taken the league by storm, rising up to sixth and putting themselves in contention for European qualification in their first season back amongst the elite.

“It’s a push for 3 points, 40 has always been a big number for a newly promoted side. After we get that it’ll always be about the next 3 points”

He’s now given his opinion on the staggered winter break which has been introduced for the first time in England as teams have been given two weeks rest across the month.

The Blades’ time off starts after this weekend’s home game with Bournemouth and Wilder has made it clear he would have preferred for his side to play on rather than not run out again until they host Brighton on February 22, even though he admits it’s an unpopular and even “controversial” opinion.

Wilder pointed to the fans, saying they “aren’t going on holiday and they’re the ones who really keep this league going” while he clearly had the word ‘momentum’ in mind when expressing, for him, playing matches regularly this month would not have been a problem for the Blades.

However, is Wilder being slightly selfish here and could we even suggest he’s a bit out of touch?

It would be interesting to gauge the opinion of some of his regular first-team players on the issue to see if they actually agree with him. The likes of defenders George Baldock and Enda Stevens, who have both played 2,160 minutes of football in the Premier League so far this term, or John Lundstram, who has racked up 1,919 minutes since the first ball was kicked back in August.

It is tough to imagine they’re not relieved to have a bit of respite and at least some time away from the grind and the treadmill of training and playing day in-day out, week in-week out.

Obviously, putting it into context, plenty of fans would say they would happily play all year round and there will always be the accusations that the modern, highly-rewarded, cossetted professional footballer has it far too easy these days. But that’s ignoring the sports scientists who tell us the strain on these athletes’ bodies is becoming too much.

After all, England is behind the times when it comes to winter breaks compared to the rest of Europe.

Wilder will have grown up with a different, slower game where the demands were simply not as great and if virtually everyone else – including respected medical and coaching professionals – are saying the break is required, then it’s probably time to listen.

The Blades boss’ stance is admirable in a way as his honesty again shines through in a media-trained world when players and managers are always wary of one mis-step in front of the cameras and always try to say the right thing, even if they may privately disagree with it.

But if Wilder’s side exceed all expectations this year and they qualify for the Europa League next term, when they will have to cope with matches on Thursdays and Sundays on a regular basis, surely his view would change?