Sheffield United’s Basham – “No hiding place for the lads” 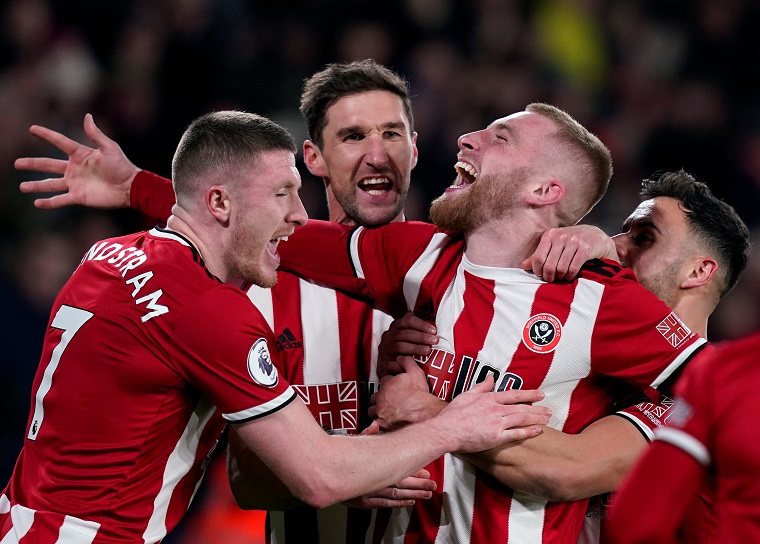 Basham was among the players sent home from the Shirecliffe training complex when the Blades became the last Premier League club to shut down their facility on Monday.

The likes of Arsenal, Chelsea and Crystal Palace had closed their training centres as soon as the Premier League postponed the season on Friday, March 13.

But Blades boss Chris Wilder kept his players training as normal through to Friday 20th before pressure from the Professional Footballers Association saw them change tack this week.

The club’s first team players reported as normal on Monday, but were sent home after being given personalised training plans.

Wattbikes were then delivered to their homes in order for the squad to maintain their fitness levels during the forced interruption.

“There is no hiding places for boys, we’ve all had to put up our bits of training”

Chris Basham gives an insight into life in lockdown for the Blades 1st team 👊 pic.twitter.com/WxcwoICYxU

Wilder and his coaching staff can monitor the players’ heart rates through special trackers and have also sent weights to each member of the squad to ensure they have all they need to stay in shape.

“Everyone in the football world is trying to stay fit and we’re being monitored, and also monitoring things ourselves,” Basham told SUTV. “There’s no hiding place for the lads. No-one in our squad had the virus so we trained until Friday.

“It’s just starting to hit home now, when I wake up in the morning, that there’s no training, and no football.

“We just have to do our bits at home and when we come back into training again, we’ll hopefully have a week or two of kicking the ball again… which everyone can’t wait to do.”

The Blades’ Premier League game against Basham’s hometown club, Newcastle United, was the first to fall victim to the Covid-19 pandemic, followed by the FA Cup quarter-final against Arsenal.