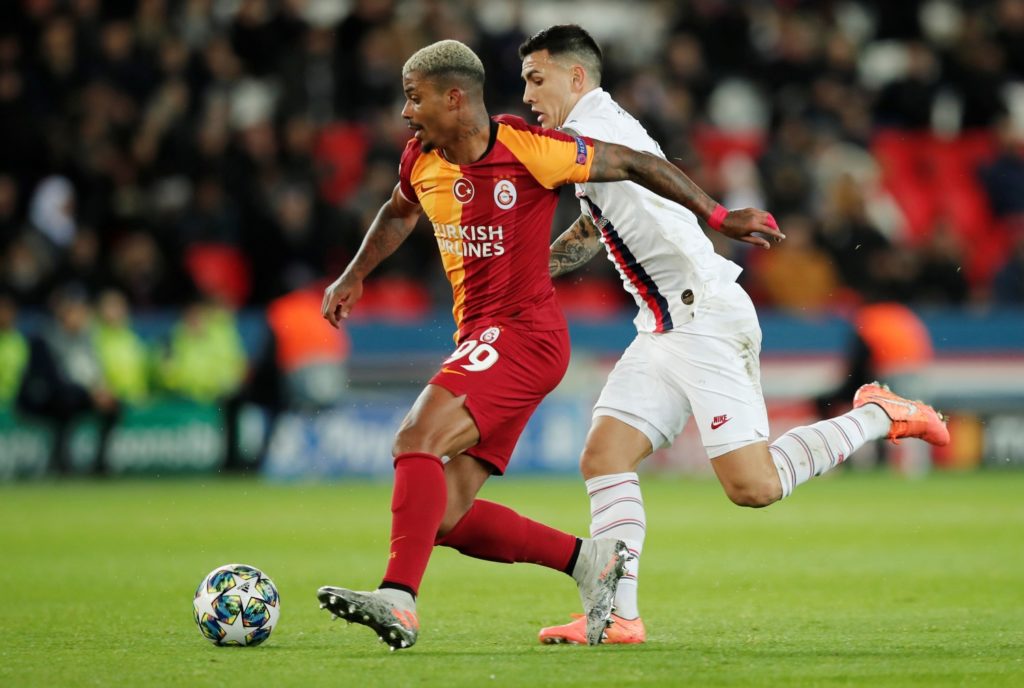 Reports claim Galatasaray have opened talks with Southampton over the permanent signing of Mario Lemina.

The 26-year-old, who joined Southampton on a five-year deal for £15.4m in the summer of 2017, made a significant contribution during his first season at St Mary’s, enjoying 20 Premier League starts from 25 appearances while scoring a solitary goal.

An abdominal injury sidelined him for some time in 2018-2019 and the Gabon midfielder was restricted to 21 appearances and 18 starts, again bagging just one top-flight goal.

The decision was made last summer to send the former Juventus man out on loan to Turkey, and he has started 13 of the 14 Sup Lig games he has appeared in for Gala, impressing all at the club with his work-rate.

Fotomac are now reporting that Yellow-Reds boss Fatih Terim has instructed he Istanbul club’s money men to try and make the deal permanent at the end of the campaign, although Saints’ asking price might be a stumbling block to any possible transfer.

Is there a better central midfielder than Mario Lemina in the TSL? pic.twitter.com/pPuwgvNV8o

Gala do have the option to make the move permanent for 16m euros but reports suggest they will not be able to afford that amount and are working on ways for the south-coast outfit to lower their asking price.

Lemina is said to be happy at the club and, enjoying working under the man who has had three separate stints in charge of the Turkey side, will also push for the move to happen at the end of the season.

He is under contact with Southampton until June 2022 and it is not known if Ralph Hasenhuttl sees the African in his long-term plans.

A return might have been out of the question had Saints been relegated but a mid-season resurgence sees them 13th in the standings and seven points above the dreaded drop zone.