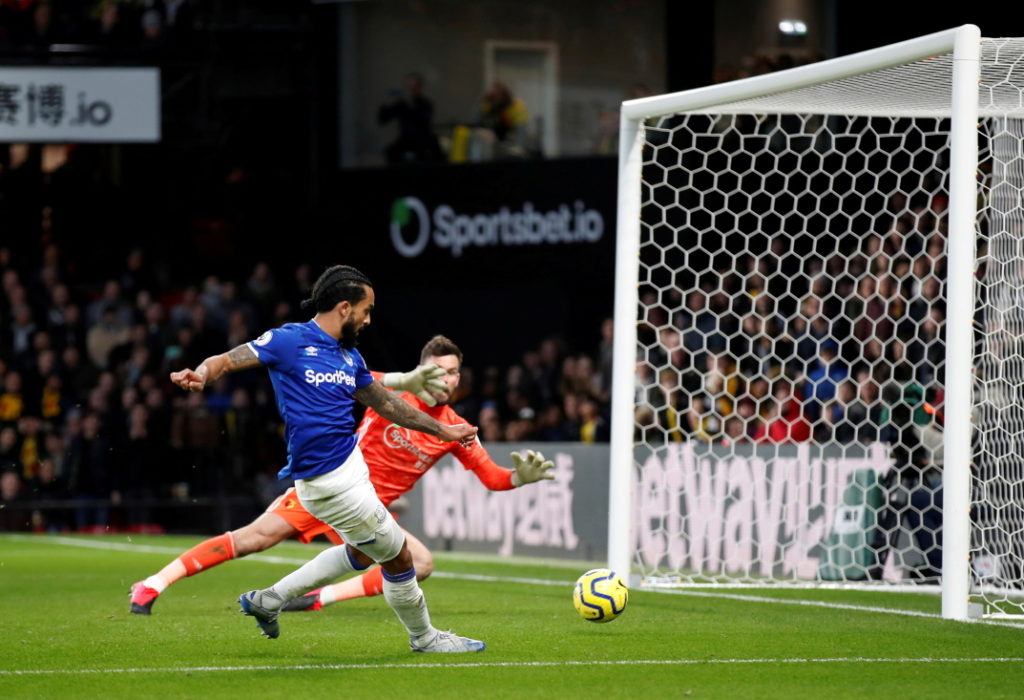 Watford manager Nigel Pearson has backed his players to bounce back after suffering more late heartbreak as they battle to stay in the Premier League.

The Hornets had been on a remarkable run of form to take them out of the relegation places but a couple of tough setbacks have stopped them in their tracks.

Pearson’s men lost in the last minute for the second Premier League game in a row as 10-man Everton left Vicarage Road with all three points.

Theo Walcott’s first goal of the season sealed a remarkable 3-2 win for the Toffees, who had fallen two behind courtesy of Adam Masina and Roberto Pereyra strikes.

But Everton would go in at level at the interval as Yerry Mina struck twice in first-half stoppage time and would eventually secure the win late on despite losing Fabian Delph to a red card with 19 minutes remaining.

Watford had been in a good run of form under Pearson before Tyrone Mings hit a 90th-minute winner for Aston Villa last time out, with Walcott repeating the trick on Saturday.

Pearson said he was ‘exceptionally disappointed’ when asked how he judged the afternoon, and said his side paid the price for not managing the game and ball better at crucial points in the match.

However, Pearson says they have to recover quickly from the setback and has backed his players to put it behind them.

“They will deal with it, get on with it and they will have me nudging them and encouraging them in the same way as when we win, they will have the same support now,” he said. “The Villa game was an unlucky late goal and today we have contributed more substantially to our own downfall.”

Everton had recovered well to the early setbacks as Mina bundled in his first from a corner before heading in the equaliser at the back-post moments later.

They survived with 10 men and were rarely rattled before a three-on-three break saw Richarlison’s pass diverted into Walcott’s path by Moise Kean’s scuffed effort.

The former Arsenal man made no mistake in turning home the winner in front of the Everton support to leave Watford devastated.