Watford ace calls for better game management from the side 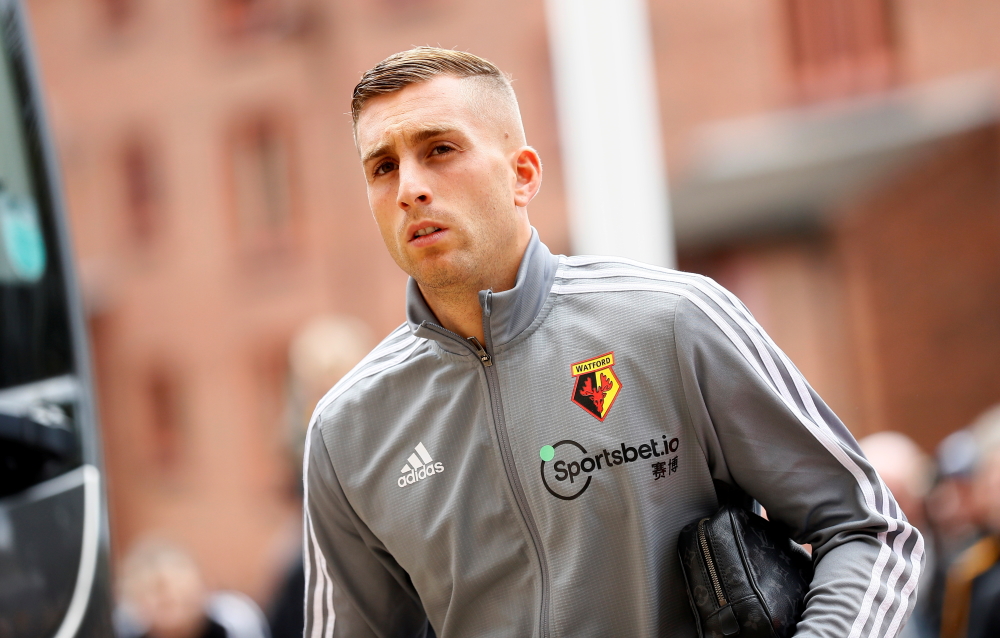 Watford winger Gerard Deulofeu has called on the side to be better at game management going forward after they threw away a two-goal lead last week.

Watford appeared to be cruising to victory in the clash with Everton at Vicarage Road last Saturday when they were 2-0 up going into the injury time in the first half.

Two lapses of concentration from two corners in time added on gave Everton an undeserved share of the lead at the break.

The second half was spent trying to find a winner but the Hornets actually fell to a late strike against 10 men after Fabian Delph had been sent off.

It was not the first time they had thrown away a lead, either, as they did much the same thing the week before against Aston Villa and Deulofeu says they must manage their games better if they are to pull away from the relegation places.

He told the club’s website: “In the last seven or eight games with the new coach we are in a really good way.

“Now we have to keep going and sometimes we have to manage the game better when we are up in the scoreline. We have to improve this but of course we can stay in the Premier League.

“There are a lot of games yet and as soon as you get points, you start to feel more confidence.”

Watford go into the clash with fellow strugglers Brighton at the Amex Stadium this weekend sitting second from bottom of the table.

Former Barcelona man Deulofeu says it is vital they pick up points as they then start a difficult run after their mid-season break.

WHAT. A. DAY. 🐝#BHAWAT pic.twitter.com/JJBVhy5snk

“Every game is going to be really important because we are in a dangerous position and we have to get points,” he added. “We have some difficult games after the break, so we have to take these three points because we lost the last two.”