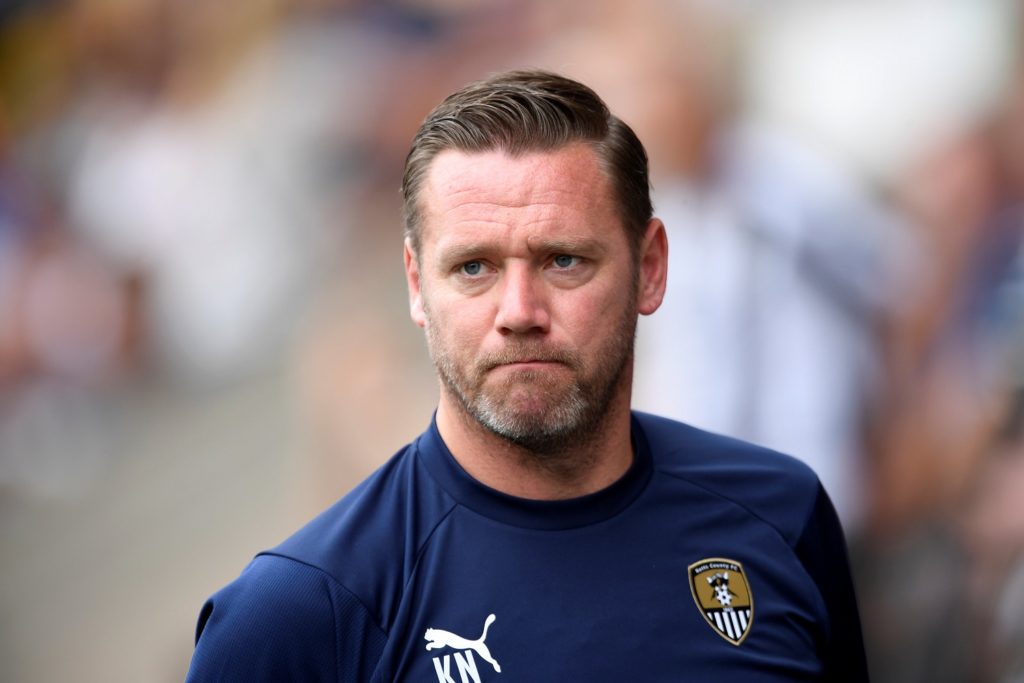 Nolan spent four years as a player at the club, making 157 appearances and captaining the team to promotion via the play-offs from the Championship under Sam Allardyce.

The 37-year-old joined Leyton Orient as player-manager in 2016 but saw a turbulent reign under owner Francesco Becchetti ended after just six months.

He then had an 18-month spell in charge at Notts County before being sacked in August 2018 following a six-game winless run.

Nolan has spent the intervening period doing punditry but is set to return to the coaching side of the game at the London Stadium.

Moyes has been looking to add bodies to his staff since arriving in December, with many of predecessor Manuel Pellegrini’s backroom team departing along with the Chilean.

Alan Irvine, whom he previously worked with at both Everton and the Hammers, was appointed upon Moyes’ arrival, while there has been talk of both Joe Cole and Stuart Pearce earning roles.

They could still be brought in but for now Nolan is the latest to be added to the staff in Stratford and he has been joined by Paul Nevin.

Nevin joined the FA in 2018 as part of the initiative to involve more BAME coaches in the England teams and worked under Gareth Southgate during last year’s Nations League finals.

The pair will hope to be involved on Sunday when the Hammers travel to the Etihad Stadium to take on Manchester City.

West Ham have failed to win any of their last six games and sit 18th in the Premier League heading into their final game before their allotted space in the winter break.

The hiatus will give the new men a chance to have an impact on the squad before resuming their campaign at champions-elect Liverpool on February 24, while Southampton visit the London Stadium on the final day of the month.