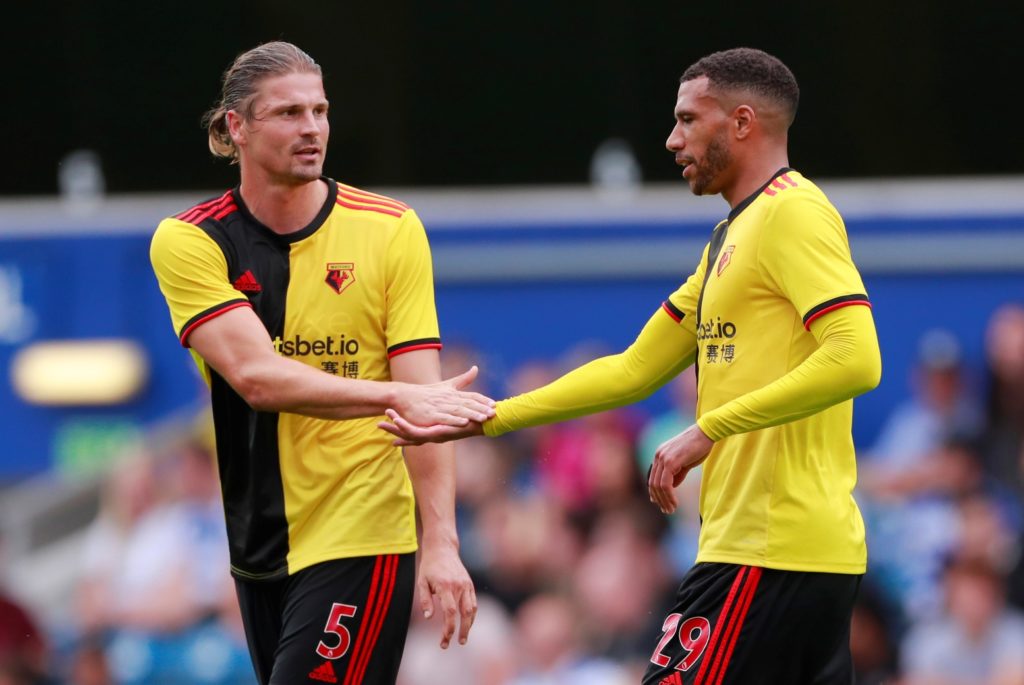 Former Watford defender Sebastian Prodl has backed the club to survive the drop this season with Nigel Pearson in charge.

The 32-year-old spent five years with the Hornets before agreeing to the termination of his contract at the end of January.

Prodl, who signed from Werder Bremen in 2015, made 85 appearances for Watford, scoring three goals. At the start of February, he was allowed to open talks with Udinese, and he signed a one-and-half-year deal with the Serie A outfit.

Prodl only made three appearances for the Hornets this season, and he was unable to impress Javi Gracia, Quite Sanchez Flores or Pearson.

The Austrian says he is now a supporter of the club from afar and he believes the former Leicester coach has what it takes to get the Hornets out of trouble.

Prödl is an Udinese player!

The Austrian defender has signed a contract with the club which runs until 30 June 2021 🇦🇹 pic.twitter.com/fI82pLrohj

He told the Watford Observer: “I see it with different eyes now, I see it as a supporter of Watford.

“I think it’s been quite successful for the new managing team, so I still believe that there’s a lot of strength and a lot of talent to succeed and to stay in the league and I will have a close eye on it and I hope for Watford and the supporters that they’re going to be safe soon.

“I don’t want to compare, but I want to say what Nigel’s brought to the club, which is brilliant man-management.

Watford were last in action on February 8 when they recorded a 1-1 draw at the AMEX Stadium against Brighton & Hove Albion.

The point left them two points away from safety, but they will take confidence from the fact that Aston Villa failed to pick up any points against Tottenham on Sunday.

Pearson’s men have not won since they beat Bournemouth 3-0 on January 12, but they will be back in action on Sunday, February 23 when they travel to Manchester United.