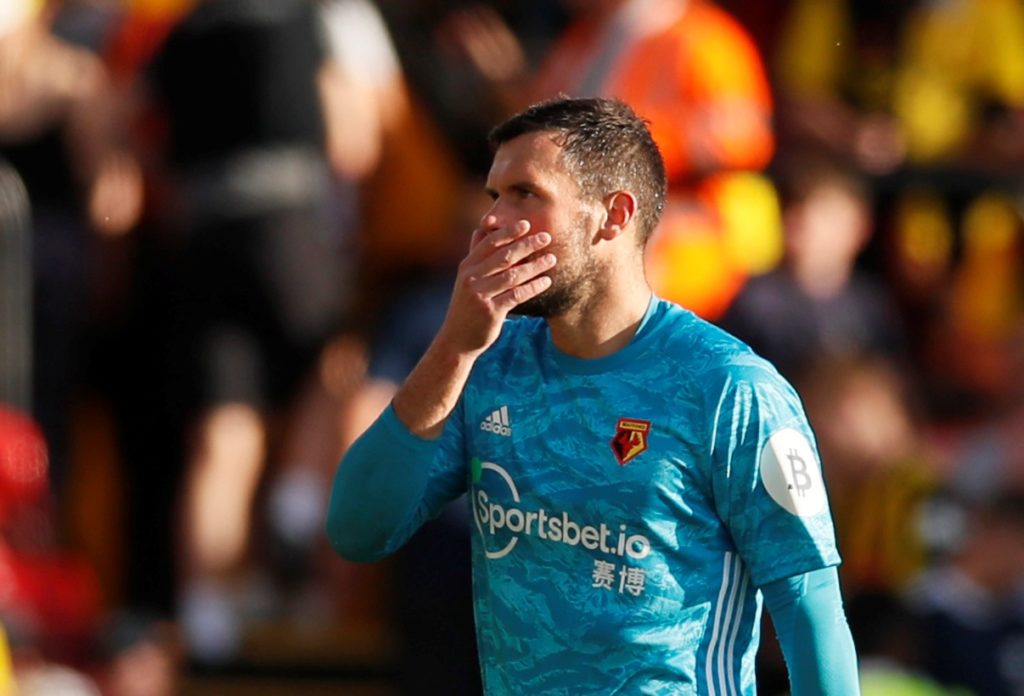 Manager Nigel Pearson has made it clear he wants Watford to extend Ben Foster’s contract as the goalkeeper adds so much to the club.

Foster, who turns 37 on April 3, is in his second spell at Vicarage Road having spent a couple of seasons on loan between 2005 and 2007 while he was on the books at Manchester United.

Having made 81 appearances in his first stint with the Hornets, the veteran shot-stopper played every minute of last season’s Premier League campaign and has again been an ever-present after 29 games this term.

Capped eight times by England, Foster’s contract is due to expire at the end of the campaign, with rumours that talks have already begun about handing him fresh terms.

Pearson is not expecting any imminent news about a new deal but feels it is a win-win situation to have the former West Brom custodian in his squad.

“I would very much like to keep him,” he said. “He’s picked for what he brings. I value him as a person, I really value his contribution as a player as well.

“What he brings to our team and our dressing room is experience, quality, undoubted ability, enthusiasm and a very telling presence.”

Foster has kept nine clean sheets in the league this season, managing to blank Liverpool’s star-studded forward line in Watford’s famous 3-0 victory over the champions-elect.

Saturday’s 1-0 loss to Crystal Palace was a setback in the club’s battle against relegation but they have a chance to get back to winning ways when Leicester City come calling at the weekend.

Games with Burnley and Southampton follow and Pearson will know that his men need to take points from those two if they are to pull away from the danger zone and avoid a nervous final few weeks of the season.