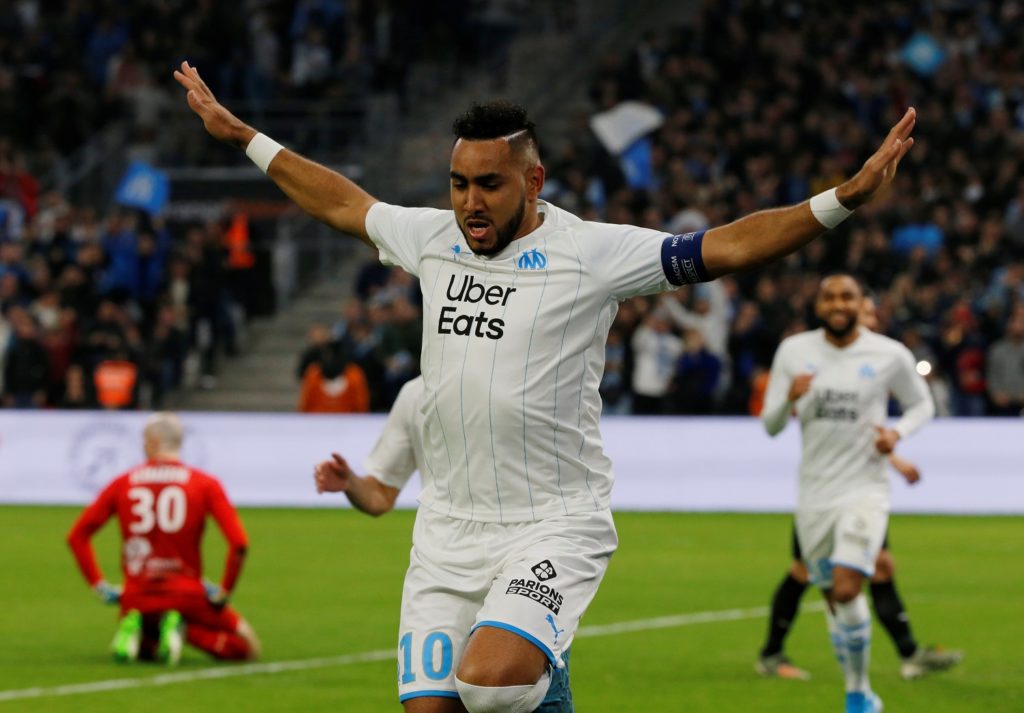 Marseille captain Steve Mandanda has rejected speculation Dimitri Payet could return to West Ham, an option backed up by his sporting director.

The last few weeks have seen Payet linked with a shock return to the Hammers, three years on from his acrimonious departure from the London Stadium, having six months earlier earned the club’s Player of the Year award.

While the 32-year-old has looked sharp at the Stade Velodrome, like at other times in his career, his team-mates have struggled to match his prowess.

As a result, there have been rumours the Reunion-born winger has become restless in the south of France.

A return to West Ham has been mooted, with the Hammers struggling in 17th in the Premier League table and out of the FA Cup courtesy of Saturday’s 1-0 defeat to West Brom.

With less than five full days until the January transfer window closes the rumours are set to ramp up, especially with West Ham lacking creativity.

David Moyes has suggested that he will be seeking reinforcements before the deadline, especially in wide areas.

Marseille are keen to keep their playmaker though and speaking to Telefoot on Sunday, Mandanda accepted the rumours were part and parcel of football but suggested that the player will be staying Provence.

He said: “Afraid of a departure from Payet? Yes, but we know it (rumours) will be there. There is no problem.”

While the goalkeeper erred on the side of caution, his sporting director Andoni Zubizarreta was more forthright with his views.

The Marseille transfer chief was adamant there would be no departure for the former Lille man from the Velodrome before Friday’s deadline describing the speculation as “false”.

Payet has made 17 appearances for Les Phoceenes this season, scoring six times and picking up three yellows and a red away at Montpellier in September.