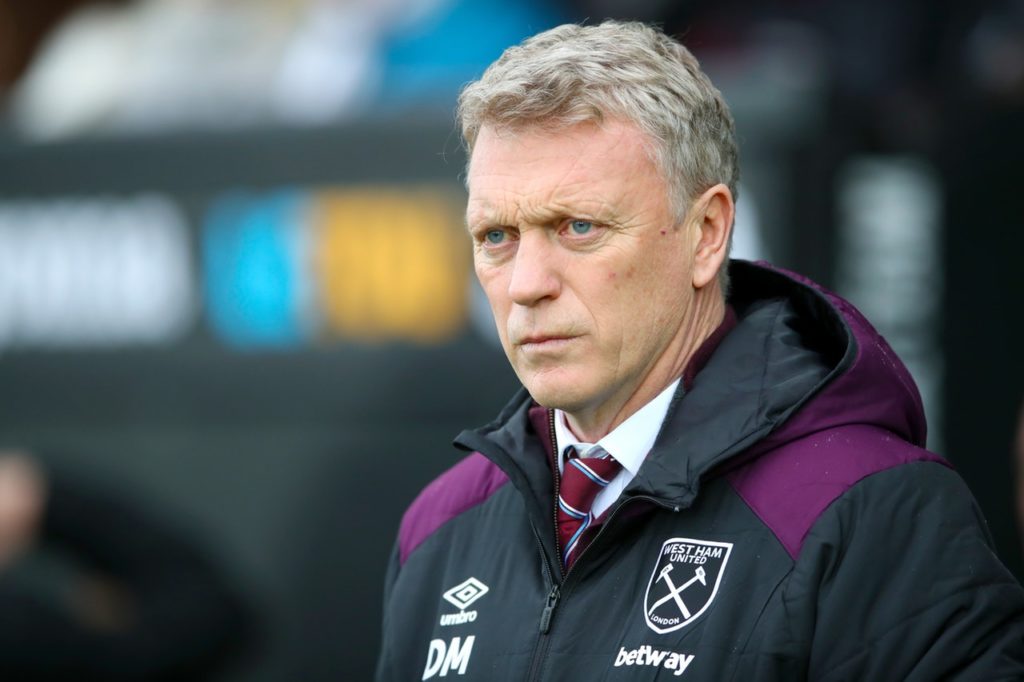 West Ham manager David Moyes is resisting the temptation to throw Jarrod Bowen into his starting line-up in an attempt to boost the Hammers' survival hopes.

West Ham then entertain champions-elect Liverpool, who are unbeaten in the league this term and sit 25 points clear at the top, as they aim to drag themselves out of the bottom three, having let a two-goal lead slip to draw 3-3 at home to Brighton last time out.

Goals have been an issue for the London Stadium outfit this season with their tally of 30 PL strikes the joint-seventh worst record in the division alongside Burnley – only Crystal Palace (23), Watford (24), Norwich (24), Newcastle (24), Bournemouth (26) and Sheffield United (28) have scored less.

In a bid to turn the club’s fortunes around, West Ham signed Bowen from Hull City during the January transfer window with the forward having notched 16 goals in 29 Championship appearances for the Tigers this term.

However, the 23-year-old is yet to make his debut for his new employers, which has sparked questions from supporters, but Moyes will continue to ease the forward into his team.

“I have been pleased with what I have seen from Jarrod at the moment,” he said. “He’s come in and settled in very quickly, he’s looked very sharp in training. He’s obviously had loads of games, it’s not as if he’s short of match practice or match fitness in any way so I have been pleased.

“But I am also wary of putting the boys in too quickly. I have had lots of boys from the Championship in the past and I think it’s important that you put them in at the right time, the right moments, at the right time and we will just take our time and see when it’s right for Jarrod.”