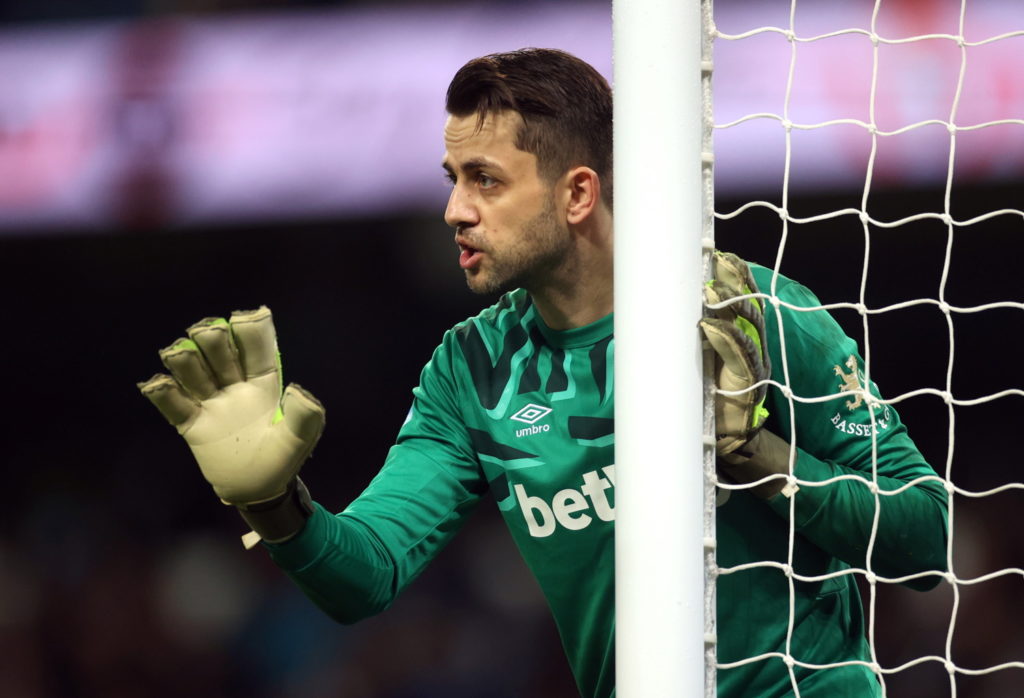 West Ham goalkeeper Lukasz Fabianski is confident his side have the quality to survive in the Premier League this season.

The Hammers sit 18th in the table ahead of Monday night’s visit to Liverpool and Fabianski and his team-mates will be aiming to claim just the club’s fourth top-flight win at Anfield.

To do so, they will need to end a run of seven games without a victory in all competitions, the most recent of which came last Wednesday when they went down 2-0 away at Manchester City.

Boss David Moyes received criticism for his tactics at the Etihad but is again expected to try and strangle the game on Merseyside, having never won away at Anfield during his managerial career.

West Ham sat fifth in the table in September, only for an injury to Fabianski to de-rail their campaign and they have struggled to generate any real momentum despite the Pole’s return.

Liverpool are aiming to bounce back after losing 1-0 to Atletico Madrid in the last-16 of the Champions League last Tuesday but have an incredible record at home, not losing at Anfield in the league since April 2017.

Monday’s match is part of a tough run of games for West Ham, with Arsenal, Tottenham, Chelsea and Manchester United among their remaining fixtures.

Fabianski acknowledges his team are in a sticky situation but is confident they have the quality to work their way up the table.

He told the club website: “Obviously we’re in a difficult situation, a difficult position in the table, but it’s about trying to focus on what’s left in the league, trying to get as many points as we can, and making sure we stay in the league – that’s the main thing.

“If you look at the quality of the players that we have, I think it’s massive, and the squad that we have is really good. When you’re in this position you try to just make sure you get points on board.”