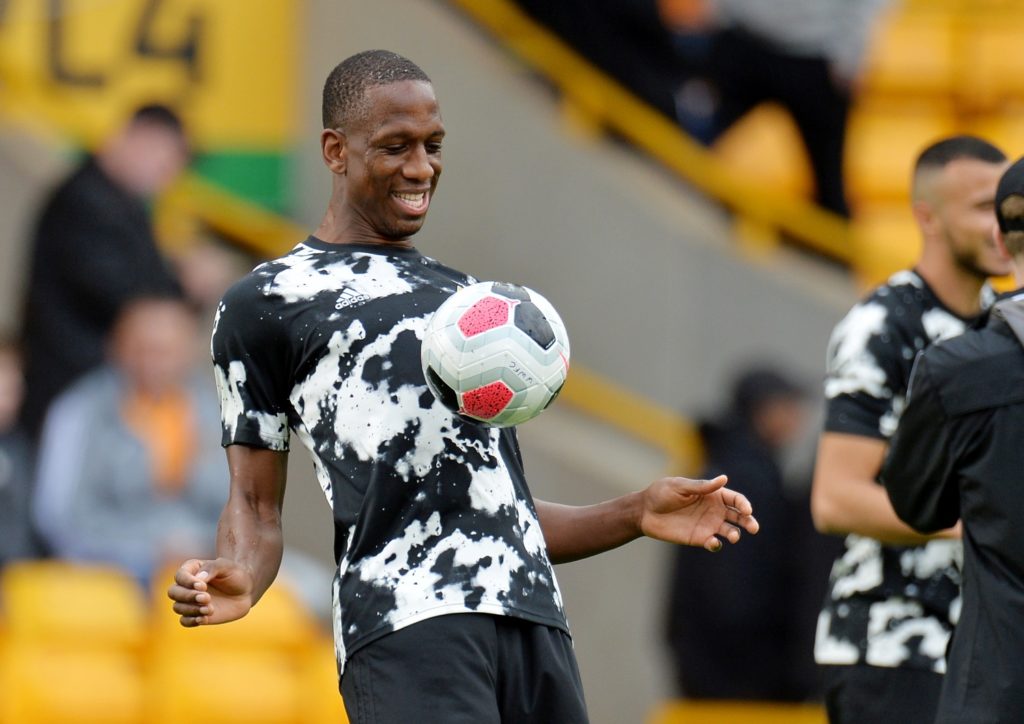 Wolverhampton Wanderers captain Conor Coady has hailed the return of Willy Boly from injury, admitting it has come at the perfect time for the side.

Like Coady, Boly took to Premier League football like a duck to water during the 2018-19 campaign, playing a pivotal role as the West Midlanders finished seventh in the table to qualify for the Europa League.

However, life has been tougher for Nuno Espirito Santo’s men this time around and they had their hands further tied by an injury to the Frenchman.

A broken ankle suffered during training in October sidelined the former Porto man and they have had to have a re-shuffle in his absence.

Midfielder Leander Dendoncker has often played alongside Coady in the back three, with Romain Saiss and Max Kilman also seeing game time on the left of the defence.

Saiss featured in Saturday’s 0-0 draw at Manchester United, with Boly playing on the right of the back three.

Have a great day, Willy Boly!

The Melun-born star, who was 29 on Monday, was making his first senior appearance since his October injury and made it through the full 90 minutes at Old Trafford as Nuno’s men kept a clean sheet.

Coady has held the fort while his partner has been out but the pair will now be aiming to be at the forefront of a big few months for the club, as they chase both a European spot at home and Europa League glory.

The skipper says it is good to have his fellow defender back, especially after a run of just one win in seven before the Old Trafford stalemate.

“We said when he got injured how big a miss he would be,” he told the Express & Star. “He slotted straight back in and is a fantastic footballer.

“He is a brilliant person too to move forward in the team. You saw what he did on Saturday. He did exactly what he did before he got injured.”