Wolves can’t afford to mess about with Nuno future 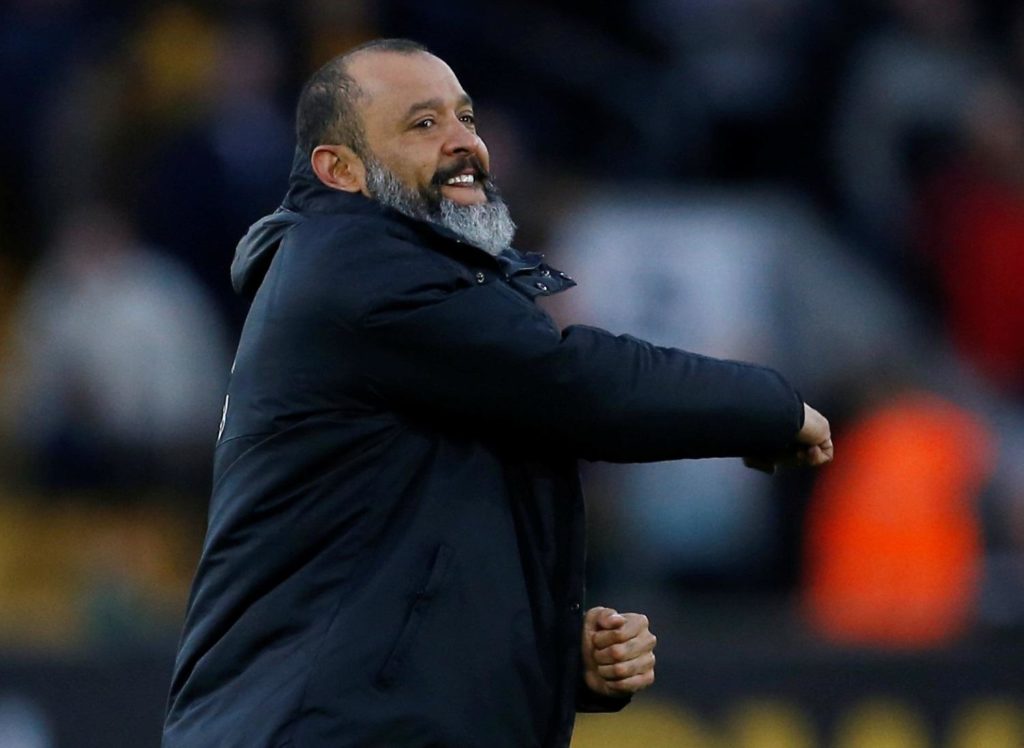 With Wolves manager Nuno Espirito Santo claiming he has not held talks over a new deal at Molineux, some of the club's fans may be growing concerned.

The former Porto coach has done a truly remarkable job during his relatively short time with the West Midlands outfit.

Yes, the manager was well-backed in the transfer market by the club upon his arrival, but Nuno produced one of the best Championship teams the division has seen in a long time, before winning the title in 2018.

Even now, sides at the top of the Championship are measured up against Nuno’s team of 2017-18 as they have really set the standard of a team that dominated the second tier of English football.

Again well backed with signings, but to then go on and secure Europe League football last season with a seventh-place finish was another remarkable achievement.

This is a manager who previously had no experience of playing or coaching in the English game, who took apart the Championship before becoming the surprise package of the Premier League in the space of two years after his arrival on British shores.

Now Wolves are in contention for further Europa League football for next season, as they sit in ninth place in the Premier League going into Friday’s encounter with third-placed Leicester City.

The Black Country outfit are also well-placed to progress in the Europa League, as they prepare to face an Espanyol side who rock-bottom of the La Liga table in the last 32 of this season’s competition.

Together we are stronger! 🐺 pic.twitter.com/tj9hC0o0Ae

Things can’t really get much better for Wolves fans, who will be more than familiar with the far less glamorous times of just a few years ago.

That is why there will be more than a few twitchy supporters who will be concerned by the fact Nuno’s contract is set to run out in the summer of 2021.

The 46-year-old has looked to send a reassuring message to fans, saying: “I am happy with the group of players we have and the way we work. They [the supporters] can be assured that every day, this is my obsession. Wolves is my obsession. It is my life. I don’t think about anything else.”

Wolves managed to fend off interest from Arsenal earlier this season when the Gunners parted company with Unai Emery before bringing in Mikel Arteta to the Emirates.

There will undoubtedly be more chopping and changing in the managerial department at the end of the season and Wolves must make sure they are not left in a vulnerable position if another of the big boys come calling for Nuno.