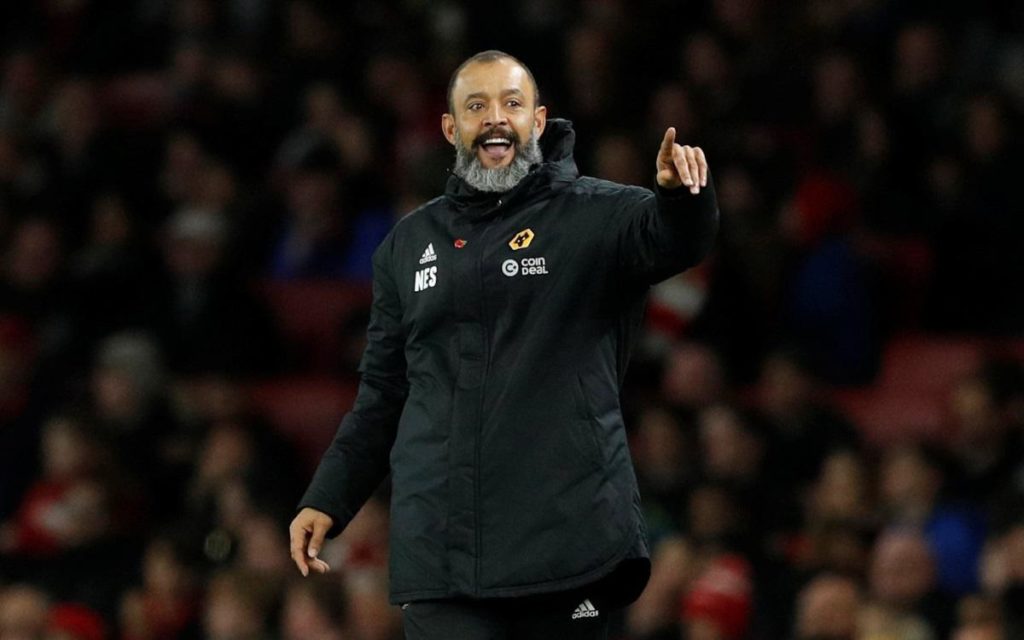 Wolves’ reward for reaching the knockout stages of the Europa League is a clash with the La Liga strugglers in the round of 32, with the first leg taking place at Molineux on Thursday before the return match next week.

It was largely regarded as a favourable draw when Wolves were pitted against Espanyol given the Catalan club have been fighting relegation for much of the season and currently sit bottom of the standings.

Nuno does not see it that way, however, and is refusing to underestimate Espanyol, whose form in the Europa League has contrasted with their efforts domestically after they topped a group that contained former champions CSKA Moscow, as well as Ludogorets Razgrad and Ferencvaros.

“It’s going to be a tough game. The table doesn’t mean anything, it’s a different competition and we’re going to face a very tough opponent with quality players,” Nuno told reporters.

“It doesn’t mean anything. They achieved something very difficult, like us, to qualify for the Europa League, so it’s going to be a tough game.”

Wolves have won five of their six home matches in the Europa League this season, including a 4-0 thrashing of Besiktas in their most recent European fixture.

Nuno knows the Molineux faithful will once again have a big role to play during Thursday’s game.

What’s been your favourite moment so far?

“The group stages, all the games were a full house,” the Portuguese coach added. “The fans enjoyed, it’s amazing. We want to have this atmosphere at Molineux, our fans helping us, creating a fantastic atmosphere like they always do. It’s fantastic for us.”

Wolves will head into Thursday’s fixture having only won one of their last nine games across all competitions – a run that includes back-to-back goalless draws against Manchester United and Leicester.