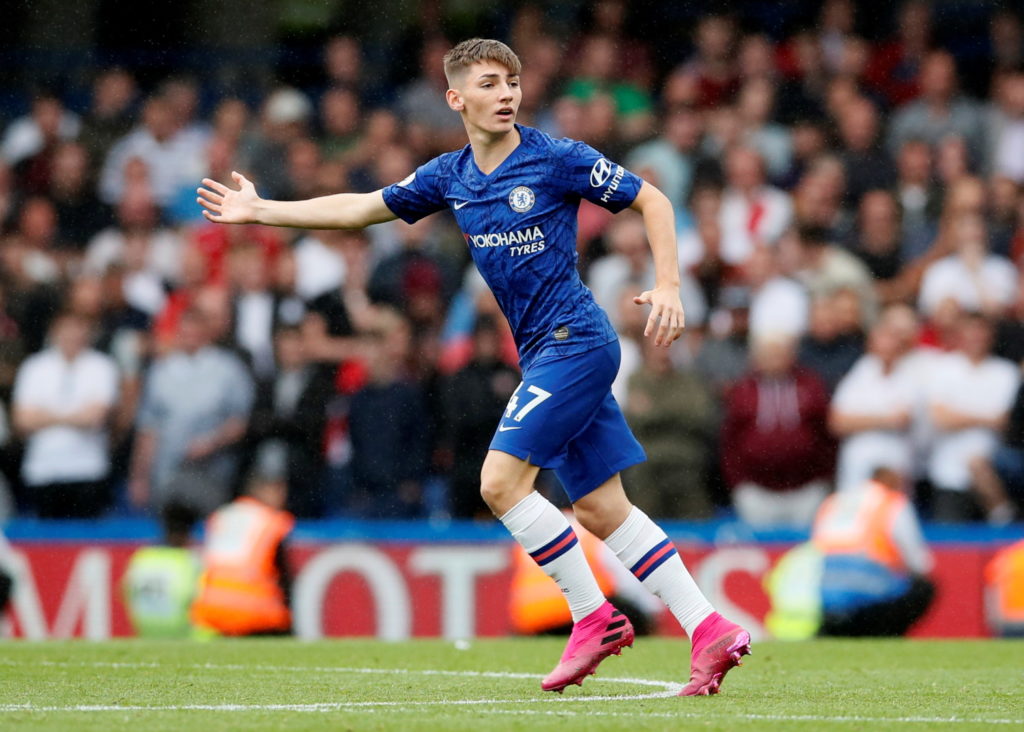 Gilmour has made six appearances for Chelsea across all competitions this season, starting on three occasions, as Frank Lampard continues to put his faith in youth.

The 18-year-old started out his career in the youth ranks of Rangers before making the move to Chelsea’s academy in 2017.

He was handed a huge opportunity to impress in the FA Cup fifth round on Tuesday when Chelsea hosted Premier League leaders Liverpool.

The midfielder certainly didn’t disappoint, putting in a display well beyond his years as Chelsea went on to earn a 2-0 victory.

Great team performance and proud to receive the man of the match award tonight. On to the quarters 💪🏼💙 pic.twitter.com/RnVYDXWUGO

It’s understood that Lampard is set to keep Gilmour around the first team for the rest of the season, although that could lead to further interest from elsewhere.

Reports emerged on Wednesday suggesting that Pep Guardiola was considering a summer move to tempt Gilmour to Manchester City.

The latest reports have come out of Spain and they claim that La Liga giants Barca and Real could also swoop.

El Desmarque claims the duo are hoping to see Gilmour in regular action for Chelsea over the next few months as they ponder a move.

The Scotland under-21 international, who could be in line for senior cap later this month, is contracted to Chelsea until the end of the 2022-23 term.

Lampard will undoubtedly be desperate to keep hold of such a bright young talent and a new improved contract could be on the way.