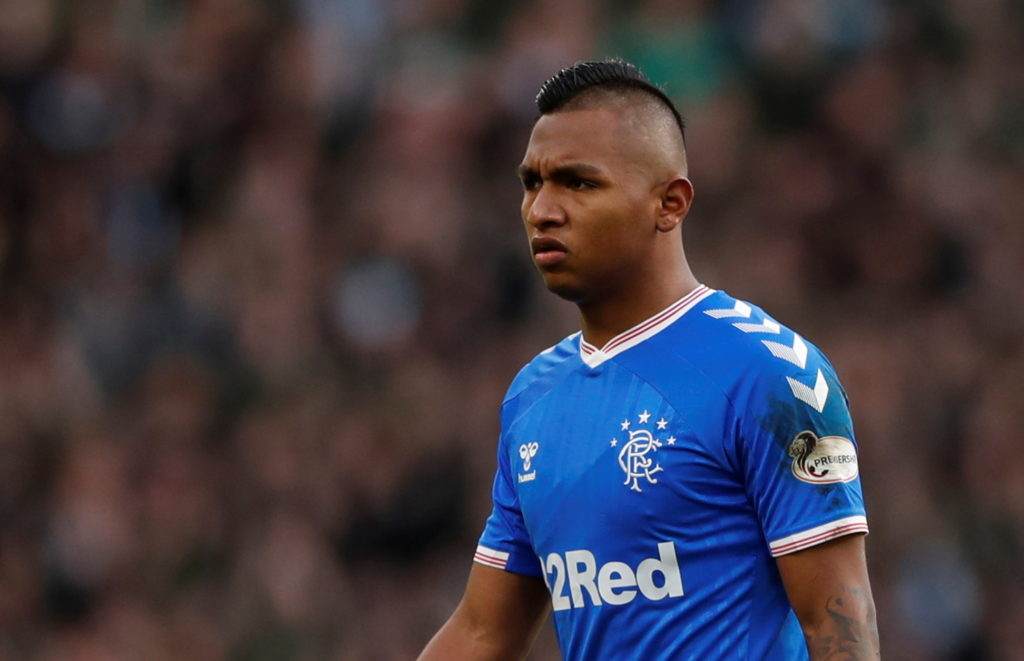 Sevilla have emerged as contenders to snap up Rangers striker Alfredo Morelos this month, according to reports.

Morelos isn’t expected to be with Rangers by the start of next season but the Scottish giants are reluctant to let him depart this month.

Reports in Scotland suggest that it’s more likely they will wait until the summer to consider offers as they try to keep Morelos on board in the hope of beating rivals Celtic to the Premiership title.

Despite Rangers’ wishes to retain the man who has hit 12 league goals this term, Sevilla are keen to tempt them into a sale.

Morelos’ reputation has grown season-on-season since he joined Rangers from Finnish club HJK in the summer of 2017 for a reported £1million.

He notched 30 times across all competitions last term and looks set to surpass that tally in 2019-20 with 28 already under his belt.

The latest reports to have emerged in Spain suggest that Sevilla have expressed an interest and could firm that up with a bid by next week.

Inter Milan have also been credited with an interest in Morelos as they look to boost their hopes of pushing Juventus in the race for the Serie A title.