Celades delighted as Valencia hold on to Moreno 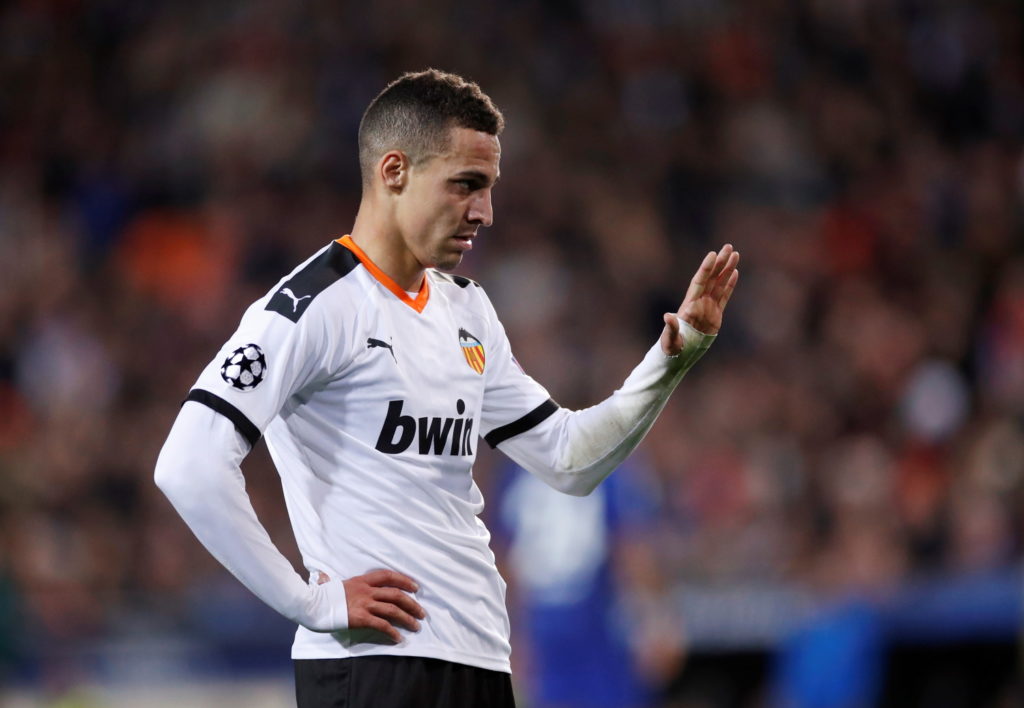 Valencia boss Albert Celades said it is a "great joy" that they managed to keep hold of influential striker Rodrigo Moreno beyond the January transfer window.

The 28-year-old was heavily linked with a possible switch to Barcelona throughout last month and it looked likely that he would be a part of the Camp Nou squad by February 1.

However, while Moreno was keen on joining Barca, a potential deadline-day deal was scuppered and the player will now see out the season at the Mestalla.

It is understood that the proposed €60million transfer failed to materialised because Valencia wanted Barca to loan the player back to them for the second half of the La Liga campaign.

But with Barca boss Quique Setien needing striker options immediately because of Luis Suarez’s injury absence, he decided to pull out of a move for the Brazil-born Spain international.

And, while Moreno will be understandably disappointed not to secure the switch to Barca, Celades heaped praise on the player for showing great professionalism.

Speaking after Los Che’s 1-0 win against Celta Vigo, he said: “Rodrigo continuing here at Valencia is a great joy for the club.

“He made a great effort to play against Barcelona (last week), and he was very good against Celta.

“We must monitor the situation and take care of him.”

Moreno, who is under contract with Valencia until 2022, is likely to be a target for Barca again in the summer given that the Catalan giants failed to bring in a new forward before the deadline on Friday night.