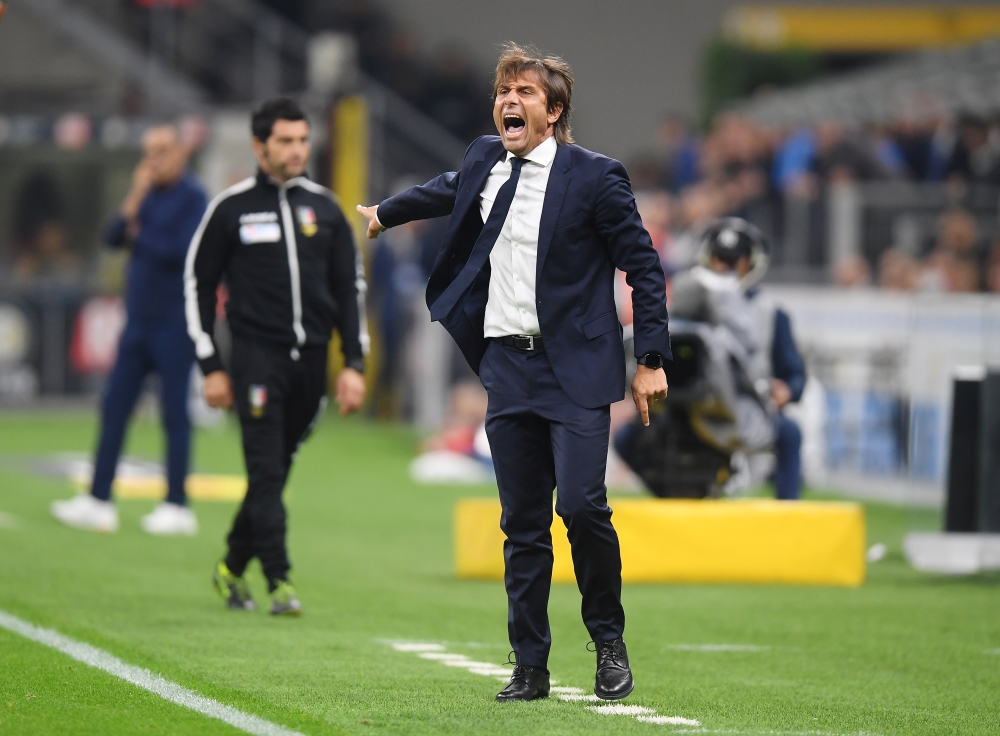 Italy legend Andrea Pirlo says Inter boss Antonio Conte is the best manager he worked under and says the Nerazzurri coach’s drive to win is second to none.

Inter are currently preparing for a showdown with arch rivals AC Milan at the San Siro on Sunday, with Conte’s side currently in second place in the Serie A table and three points behind frontrunners Juventus.

After a torrid start to the season, Milan are a work in progress and have climbed up to eighth place in the standings ahead of the weekend’s derby.

Having played under Conte during his time at Juventus, Pirlo has hailed the 50-year-old’s desire to win and feels his fellow Italian will be insufferable if his side were not to claim the bragging rights in Milan on Sunday.

Attentions turn to the #DerbyMilano 👀💪💪💪

“They’ll fight for the Scudetto to the end,” Pirlo told Gazzetta dello Sport. “Conte forces you to give your best at all times, more than you even thought you had. He is obsessed with victory, so when he loses, he becomes a demon. You daren’t speak to him.

“Conte is the best coach I ever worked with, every day he showed us 40-50 minute video sessions. It’s because of him that I started considering the idea of becoming a coach myself.”

Milan are unbeaten in seven games heading into the derby, while Inter have suffered one defeat in their last 15 games in all competitions.