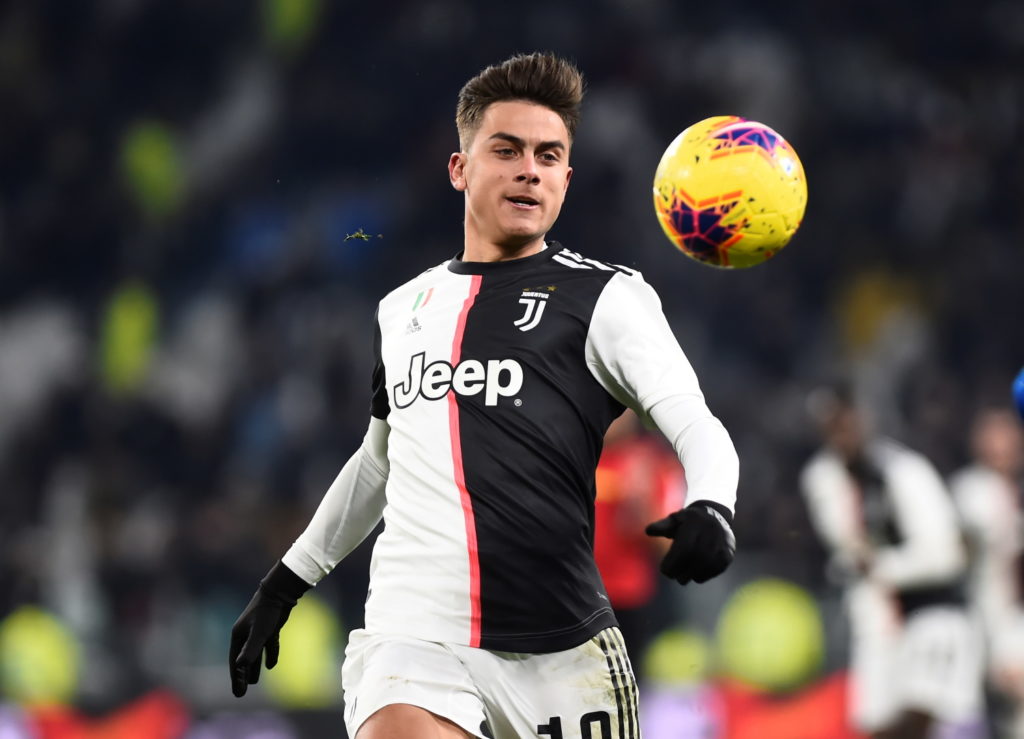 Juventus striker Paulo Dybala admits he is unsure how long he will remain in Turin amid growing interest in his services.

Dybala has been a regular in the ranks at Juventus since making a 32million euro switch from Palermo in the summer of 2015.

The Argentinean boasts 62 goals in 146 Serie A appearances but his exploits are being overshadowed by Cristiano Ronaldo.

His 11 goals in 26 games this season have led to reported interest from Tottenham and Manchester United over recent weeks.

Spurs and United are light in the centre-forward role following injuries to Harry Kane and Marcus Rashford respectively.

However, securing a deal for such a high-profile player in January, especially with less than a week until the deadline, is likely to prove difficult.

The 26-year-old still has two years left on his contract but admits the club haven’t been clear on their stance if an acceptable bid was to land on their table.

Dybala said: “I have two years left on my contract. That’s not a short time but it’s not a long one either. We’ll see what plans Juventus have, if they think I might leave in the next market or if they want me to stay.

“That’s a decision for the club to make. It’s hard to know because things change in a second.”

It’s understood that Juventus have yet to receive an official bid this month and Dybala is expected to be involved when they head to Napoli on Sunday.