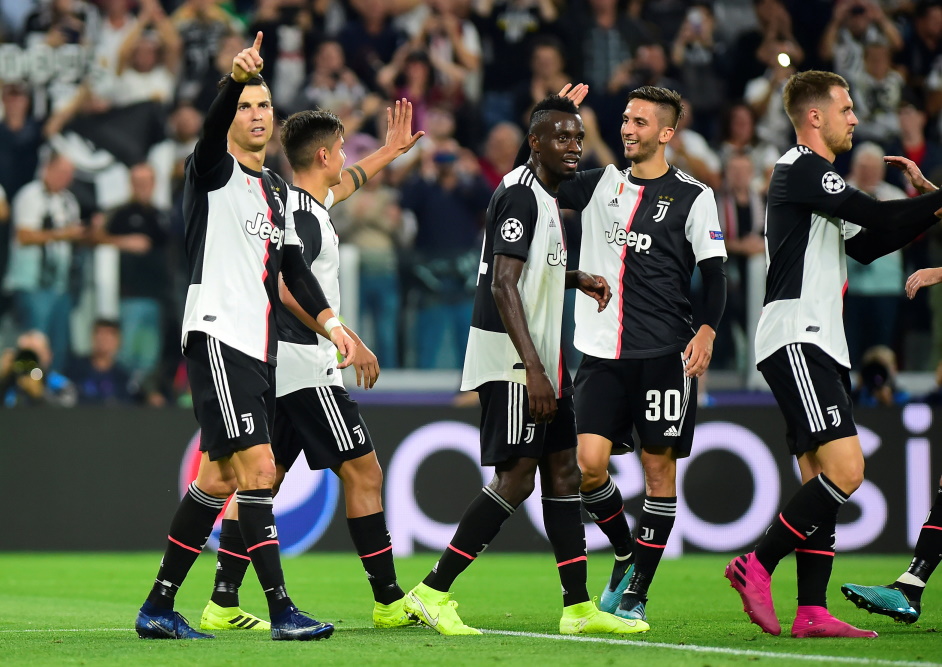 Liverpool manager Jurgen Klopp says it’s “crazy” the quality Juventus have this season and feels it’s one of the best squads he has ever seen.

Juventus worked hard on their recruitment over the summer and in January to bring in the likes of Matthijs de Ligt, Aaron Ramsey and Sami Khedira.

The Old Lady will need to use their strength in depth this season as they have a real battle on their hands to retain the Serie A title following the resurgence of Inter Milan.

Klopp has been impressed with what he has seen so far from Juve this season and has revealed he tipped the Italian giants as the favourites to win the Champions League before the start of the campaign.

“Before the season began my favourites to win the Champions League were Juventus, but obviously I don’t watch enough Italian football because I can’t understand how they are not at the top of the standings with 10 points ahead,” the German coach told The Guardian.

“They have the best squad I’ve ever seen in my entire life, with quality players, it’s crazy.”

Juve will be favourites to progress through to the quarter-finals of the Champions League after being drawn against Ligue 1 outfit Lyon in the last 16 of the competition.

Manager Maurizio Sarri, who is under pressure after a run of one win in their last four games, won’t be looking too far ahead as his side look to get back to winning ways on Sunday when they host Brescia in Serie A.