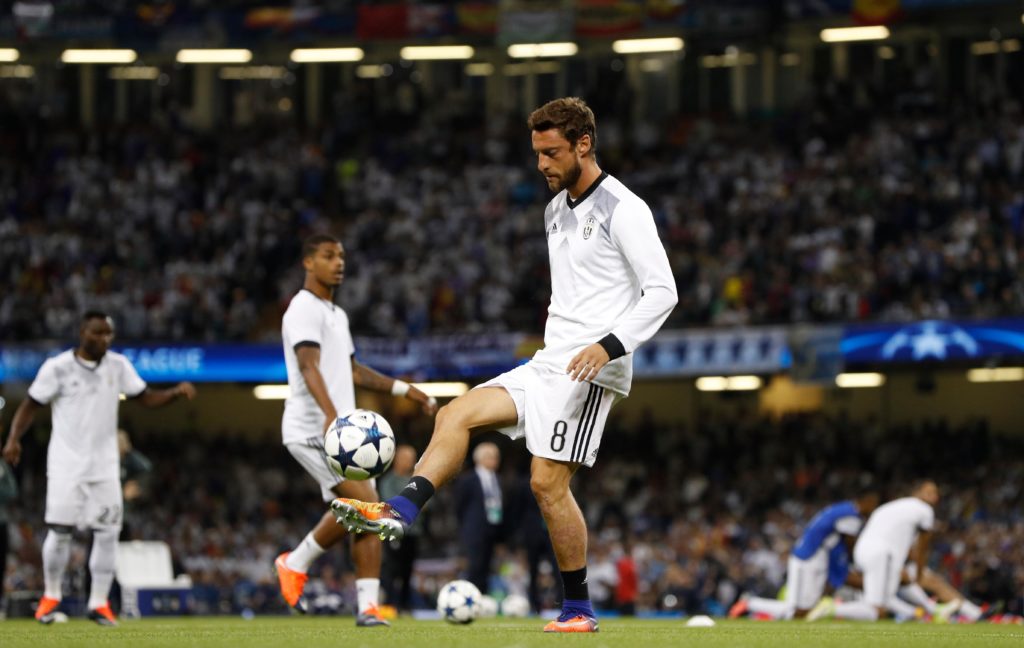 Former Juventus midfielder Claudio Marchisio has urged Manchester United star Paul Pogba to make a return to the Serie A giants this summer.

United paid a then record-breaking £89million fee to bring their former player back to Old Trafford but the Frenchman’s second spell in Manchester has been far from settled.

Injuries and inconsistent form has raised speculation around the 2018 World Cup winners’ future and rumours have been circulating of a potential move to Juve or Real Madrid this summer.

Marchisio says he felt Pogba made a mistake leaving Juventus in the first place and claims he would love to see the playmaker back at the Allianz Stadium.

“I would be very happy,” Marchisio told Tuttosport, when asked about a potential return to Torino. “I told him that he was wrong to go to Manchester and that if he really wanted to change he should choose Spain.

“Having said that, his return would be extremely positive, Paul would be reborn in the environment he loves and pampers him the most.

“And he would give Juventus a lot as they need someone like him in the middle: he is a great professional.”

Pogba, who is working his way back to full fitness, added fuel to speculation about a possible return to the Old Lady after he put a post on Instagram with himself training in a Juventus shirt.

The post did not go down well with United supporters and is unlikely to have sat well with Red Devils’ boss Ole Gunnar Solskjaer.