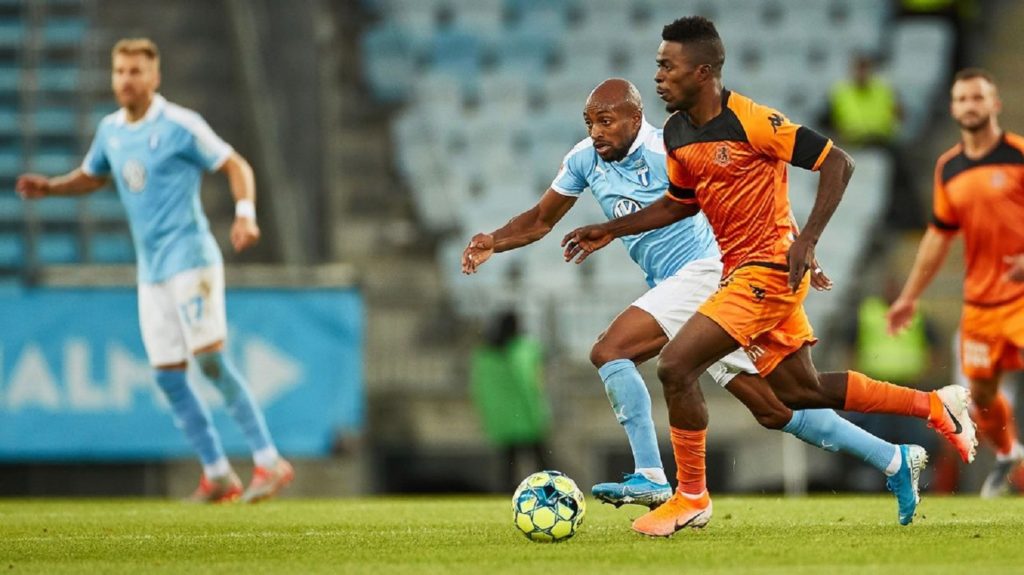 Celtic boss Neil Lennon says a deal has been agreed with Beni Yehuda for Ismaila Soro and expects it to be finished in a “few days”.

Lennon added Polish striker Patryk Klimala to his squad on Tuesday and has been working hard on a deal for Soro over the past few days.

The Bhoys boss is being backed financially this month as the board look to ensure he is well equipped to beat rivals Rangers to the Premiership crown.

Celtic have been keeping tabs on Soro since last summer and it looks he will be wearing the green and white hoops before the end of the month.

Lennon said: “We’re just waiting on the paperwork being done. Hopefully that can be resolved over the next few days.”

The 21-year-old has turned out 22 times across all competitions for Israeli outfit Beni Yehuda this season and was understood to be a target for several sides in Europe.

It’s unlikely Celtic will be able to push through the deal ahead of Saturday’s trip to Partick Thistle although he is expected to be part of the set-up for the meeting with Kilmarnock on Wednesday.

Lennon has also addressed the growing speculation over Leigh Griffiths’ long-term future with the defending champions.

Klimala’s arrival from Jagiellonia Bialystok led many to suggest it could spell the end for Griffiths at Parkhead.

However, Lennon insists the Scotland international, who has hit three goals in 18 appearances this term, remains focused and eager to play a part.

He added: “There has been a lot [of speculation] over the last few months regarding Griffiths but he’s hungry and he wants to play, and he’s made that pretty clear to me.”