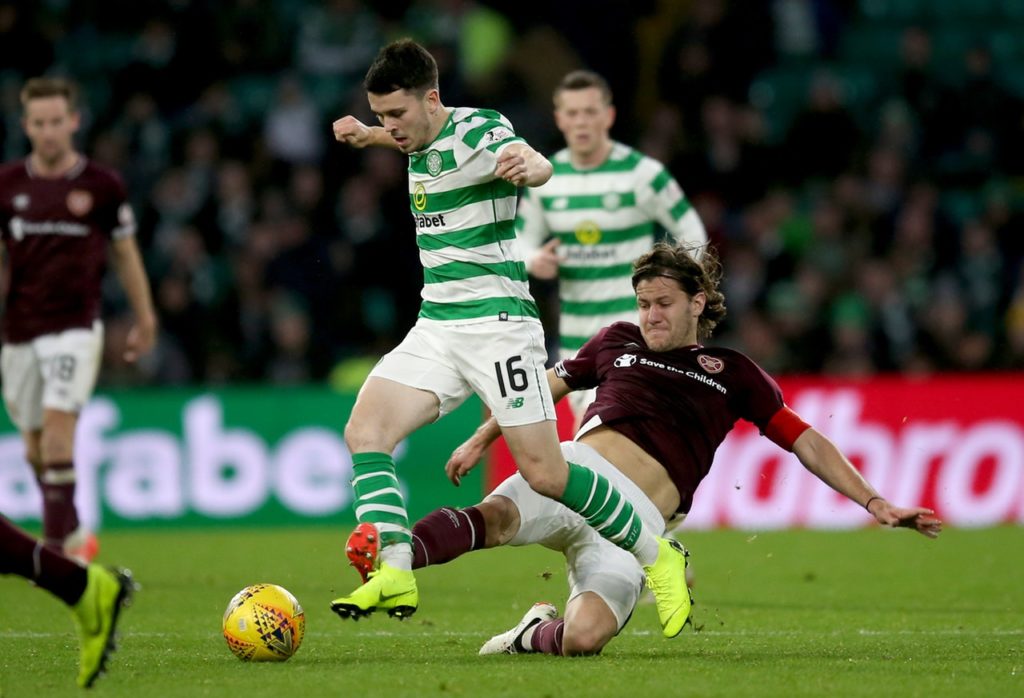 The 23-year-old has been on the radar of the MLS side since the start of the month, and they have now  finalised the deal as Celtic try to push through some transfers before Friday’s deadline.

Morgan leaves Celtic after just two years at the club, with the Greenock-born player making 14 appearances in the Scottish Premiership.

He spent four years with St Mirren before joining the Hoops, and he then returned to The Buddies on loan in 2018.

Morgan spent last season on loan with League One outfit Sunderland and boss Neil Lennon has now allowed him to try a new challenge in the United States.

He will occupy an international roster slot and will be added to the roster pending receipt of his International Transfer Certificate and visa.

Speaking about the deal, Inter Miami CF Sporting Director Paul McDonough told reporters: “Lewis is an exciting player that will contribute to our attack,. He is a pacey and dynamic player who operates well in space. He has shown his quality in Scotland and in England, and we’re happy to acquire him.”

Celtic will be hoping to use the funds in order to seal another deal before Friday’s 12pm deadline.

Newcastle United winger Christian Atsu has decided to reject Celtic’s approach and stay put, while the Bhoys have reportedly got no interest in resigning Tottenham midfielder Victor Wanyama.

Atsu has said he wants to fight for his first-team spot with the Magpies, while Wanyama looks set to stay in north London, despite Spurs’ best efforts to release him.

Celtic remain top of the Scottish Premiership and have a five-point cushion over rivals Rangers, although they have played one game more.