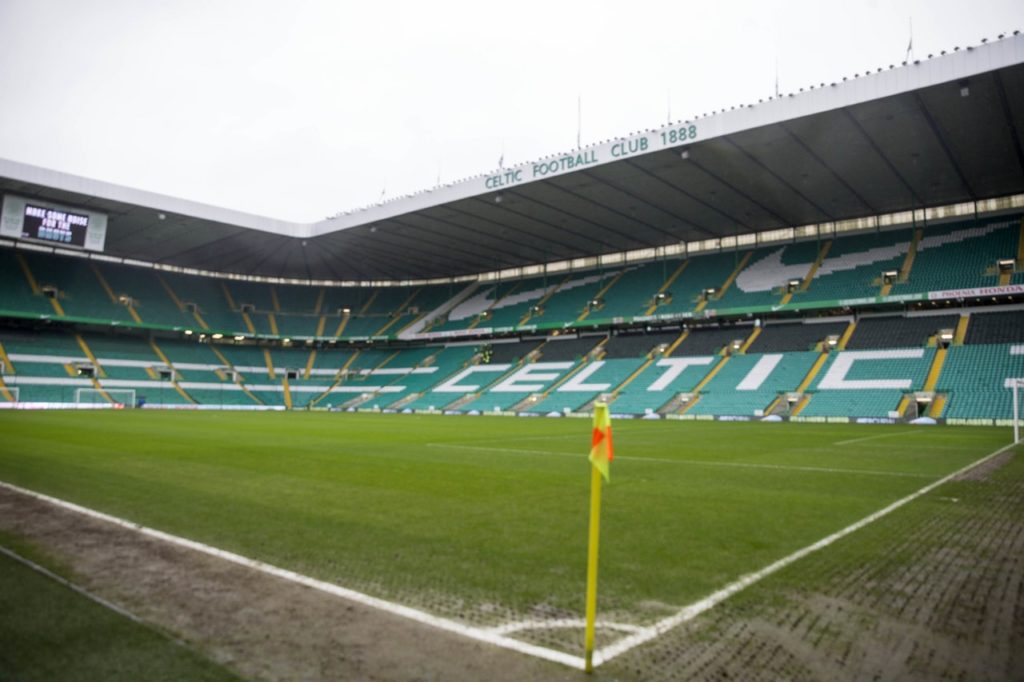 Celtic chief executive Peter Lawwell has urged the Scottish football authorities to find "a fair and reasonable solution" to the league campaign.

The Hoops have not played a game since March 7, when they hammered St. Mirren 5-0 at Celtic Park.

Like the rest of Europe, professional football is suspended due to the coronavirus crisis and the hiatus could last several months.

On Thursday, the FA, Premier League and EFL confirmed the English game would not return until April 30 at the earliest, while the Scottish authorities say their league is suspended “until further notice”.

Celtic remain 13 points clear at the top of the Scottish Premiership table, although Rangers do have a game in hand on Neil Lennon’s troops.

Lennon has insisted Celtic should be declared champions if the league is not completed, while Rangers’ managing director, Stewart Robertson, wants all 38 games played.

Lawwell has now confirmed he wants the same solution as Robertson and he has urged the SFA to find a way to keep all clubs happy.

He said: “With regard to the present domestic Premiership League situation, our strong preference is, of course, to complete all remaining matches.

“To date, we have had a magnificent campaign, undefeated in this calendar year, completing 30 league matches already to create a commanding lead and we are now on the cusp of winning our ninth successive title.

“As many have already said, the season cannot be voided as the consequences of that are so severe.

“In the event that the matches cannot be completed, then the responsibility to find a fair and reasonable solution for the finalisation of all domestic leagues will be with the Scottish football governing bodies.”

Celtic’s Lennoxtown base is set to go into lockdown, although Australian pair Tom Rogic and Daniel Arzani have been allowed to return to their home country.