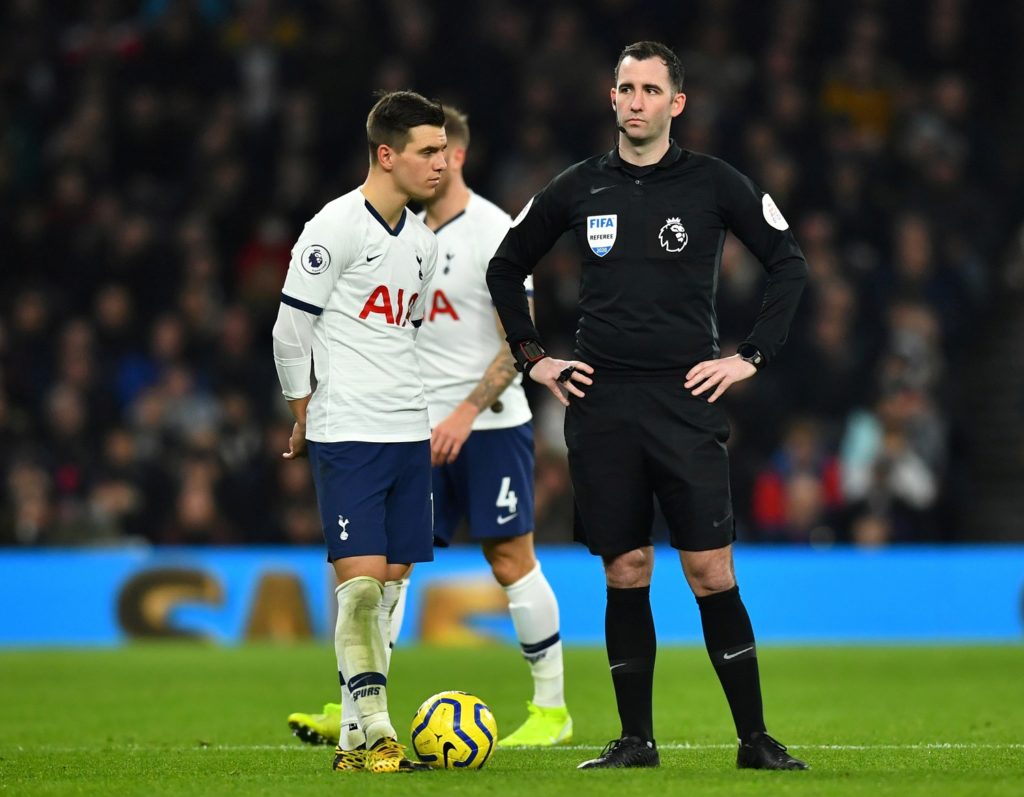 January is never an ideal time to sign players but with the proclivity for players to run down their contracts, sometimes clubs have to take a gamble.

Such a situation may be about to befall Tottenham who on Tuesday, confirmed the signing of Giovani Lo Celso on a permanent deal.

With Christian Eriksen completing his protracted move to Inter Milan, Spurs took up their option to sign Lo Celso from Real Betis until the summer of 2025 for £27m.

We are delighted to announce that we have exercised the option to convert the loan of @LoCelsoGiovani from Real Betis to a permanent transfer.

Former boss Mauricio Pochettino spent most of the summer chasing his fellow Argentine before getting a loan deal with an option for a permanent move over the line on August 8. However, Betis’ reticence to let him go ensured the 23-year-old was far from fully fit when he arrived, especially after an extended break following Argentina’s Copa America campaign, scoring in the quarter-final win over Venezuela.

Life has not been easy for Lo Celso, and Spurs’ form woes have hardly allowed him a smooth introduction to the team.

Under Pochettino, the former Paris Saint-Germain man had to wait until November’s 4-0 win over Red Star Belgrade for his first start, making an impression with the opening goal. His second run-on appearance also came in the Champions League, a 3-1 defeat to Bayern Munich, but fortune has perhaps shone on him in recent weeks.

Midfield has been a bad area for Tottenham following a glut of injuries and poor form. Moussa Sissoko is out until April after knee surgery but the performances of his team-mates has been a more significant issue.

Neither Eric Dier nor Harry Winks have impressed this season, while Victor Wanyama is a shadow of the player he was a couple of years ago.

As a result, the board went into the transfer market to sign Portuguese youngster Gedson Fernandes on an 18-month loan from Benfica but Eriksen’s move to Inter has left them short with time ticking away until the transfer window closes.

In fairness, the Dane’s own lack of form and waning interest levels due to his contract issues meant he was going through the motions and Jose Mourinho made no secret about his frustration at the club’s inability to shift the playmaker.

But is Lo Celso the answer? Four straight starts have allowed him to gather some form, most notably playing as a deep-lying playmaker in midfield.

Whether he has the physicality to last there remains up for discussion. Mourinho likes strength down the spine of his team and with Winks’ future in doubt under the Portuguese, the same might be said for his team-mate.

Six starts in 20 appearances suggest he has work to do but let’s give him a chance. Signing a permanent deal may give him the stability he needs to progress and at 23, Lo Celso still has time on his side.

However, there remains a feeling that Mourinho has his doubts.

Meanwhile, a five-year deal for a player who is far from a regular seems a long time.

Would they have taken the option if Eriksen was firing and still under contract? Has Sissoko’s injury forced their hand?

Lo Celso is a talent, but his signing seems an exercise in adding bodies rather than any joined-up long-term thinking.